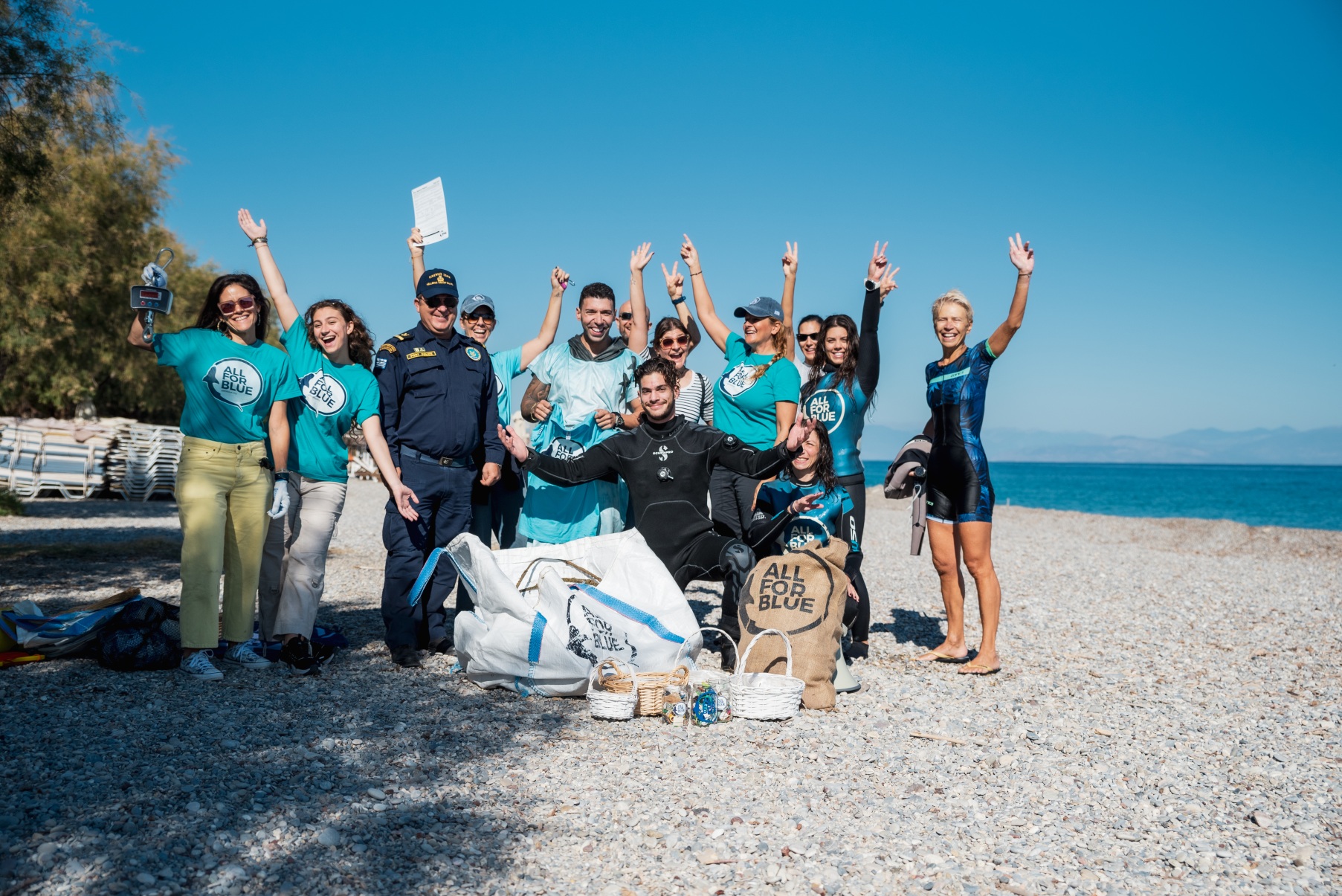 In collaboration with Noval Property and the employees of the commercial center Mare West, All For Blue organised a two-day environmental educational program. 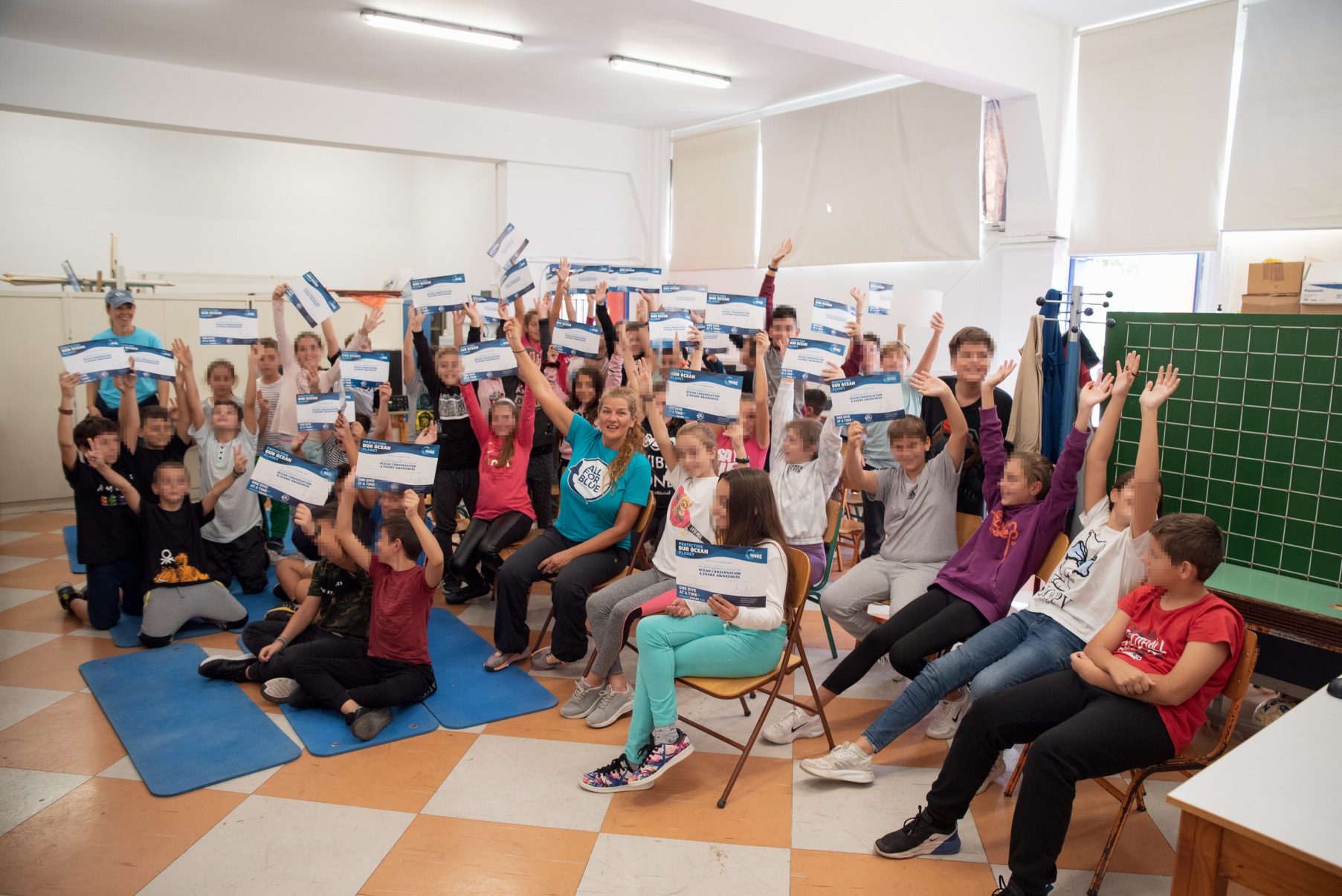 Specifically, 582 primary school students from the Municipalities of Sikyonia and Xylokastro attended. The aim of the two-day program was to strengthen environmental awareness but also to inspire the new generation to play a more active role towards the environment. 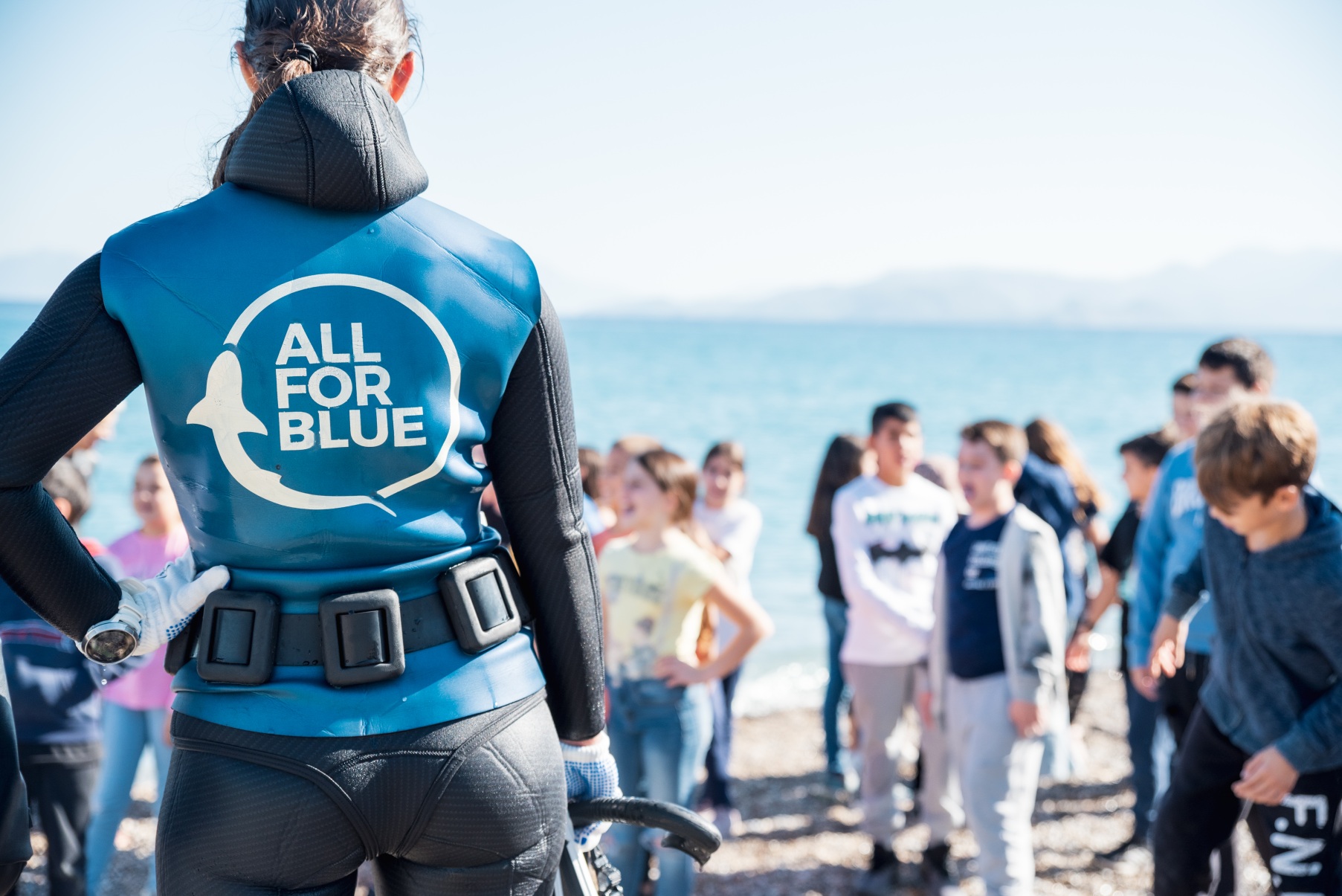 The two-day program included four educational seminars followed by two beach and underwater cleanups. During the seminars, the young students were informed about the negative effects of plastic waste and the danger it poses to the marine ecosystem. In addition, students were excited about the information they received on sharks, stingrays, dolphins, and other marine animals from All For Blue’s team as well as from the audio-visual material provided by the certified divers of All For Blue. 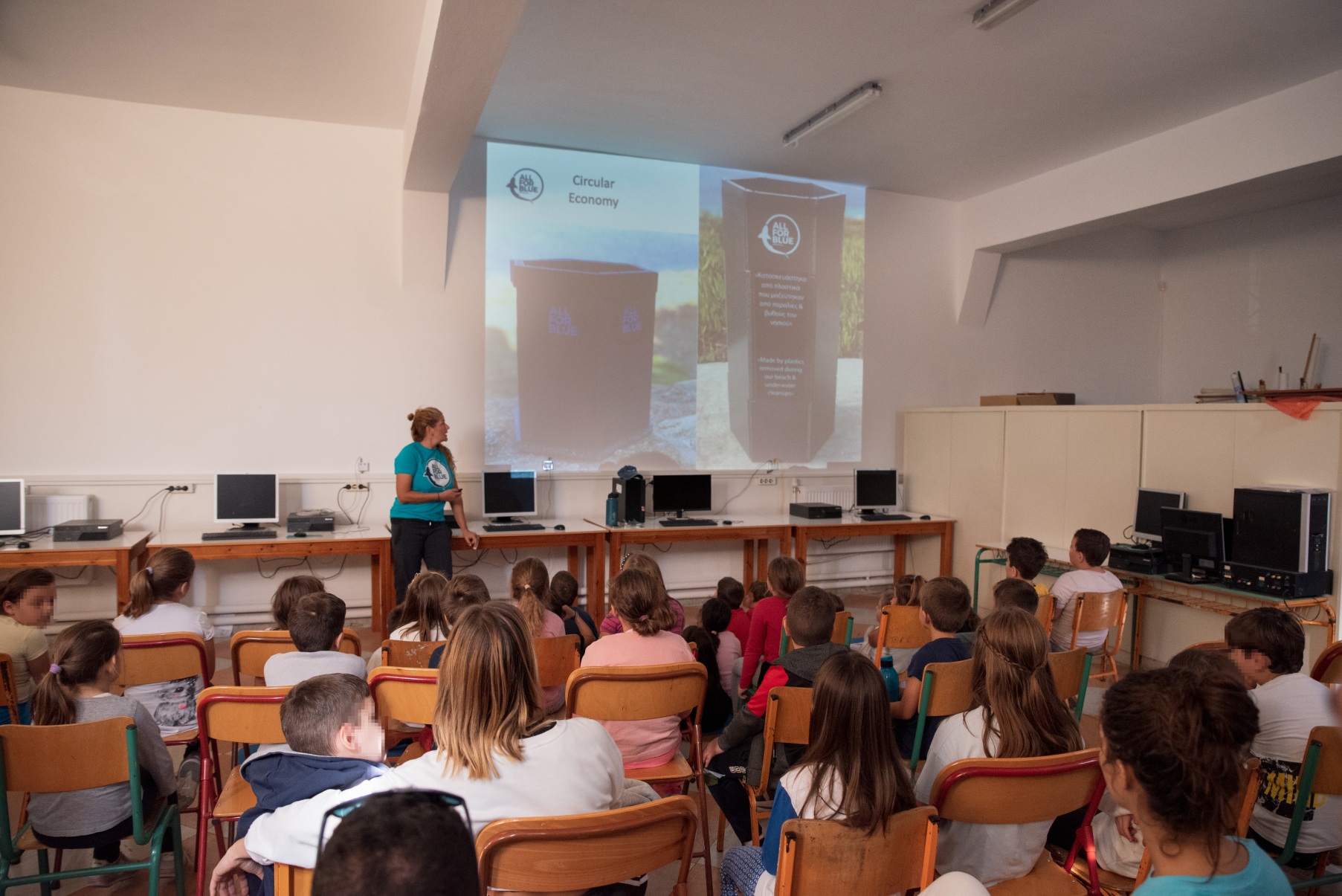 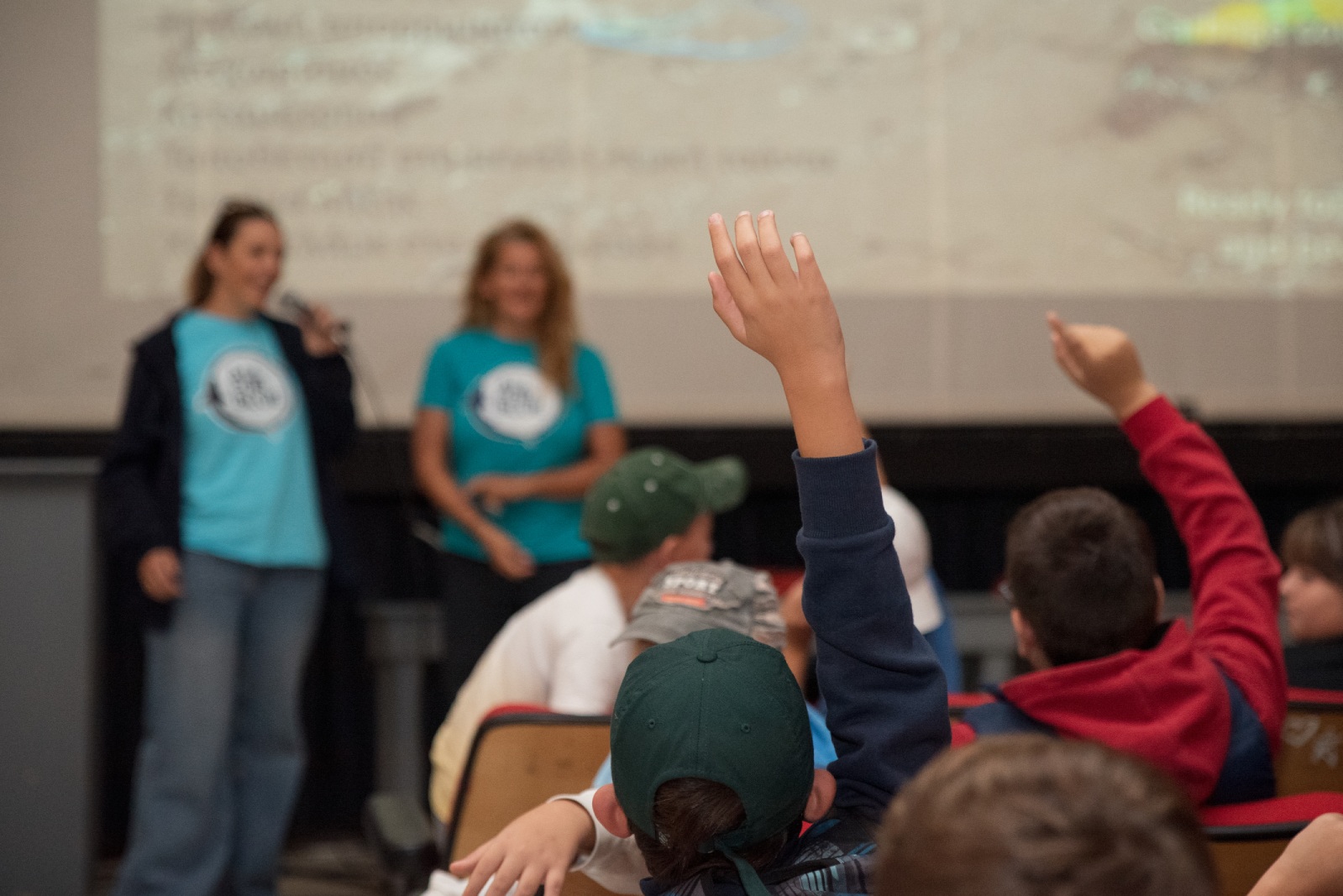 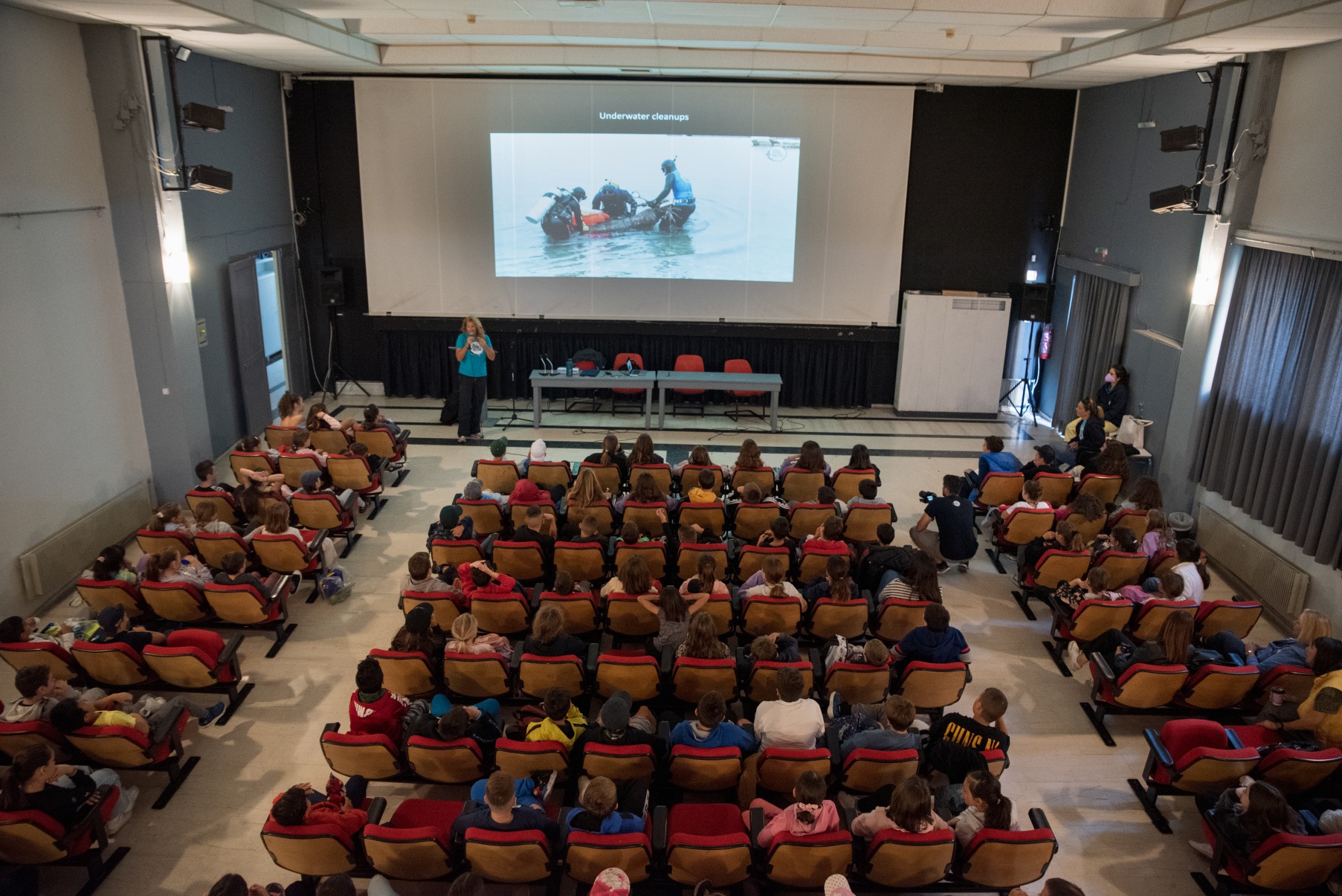 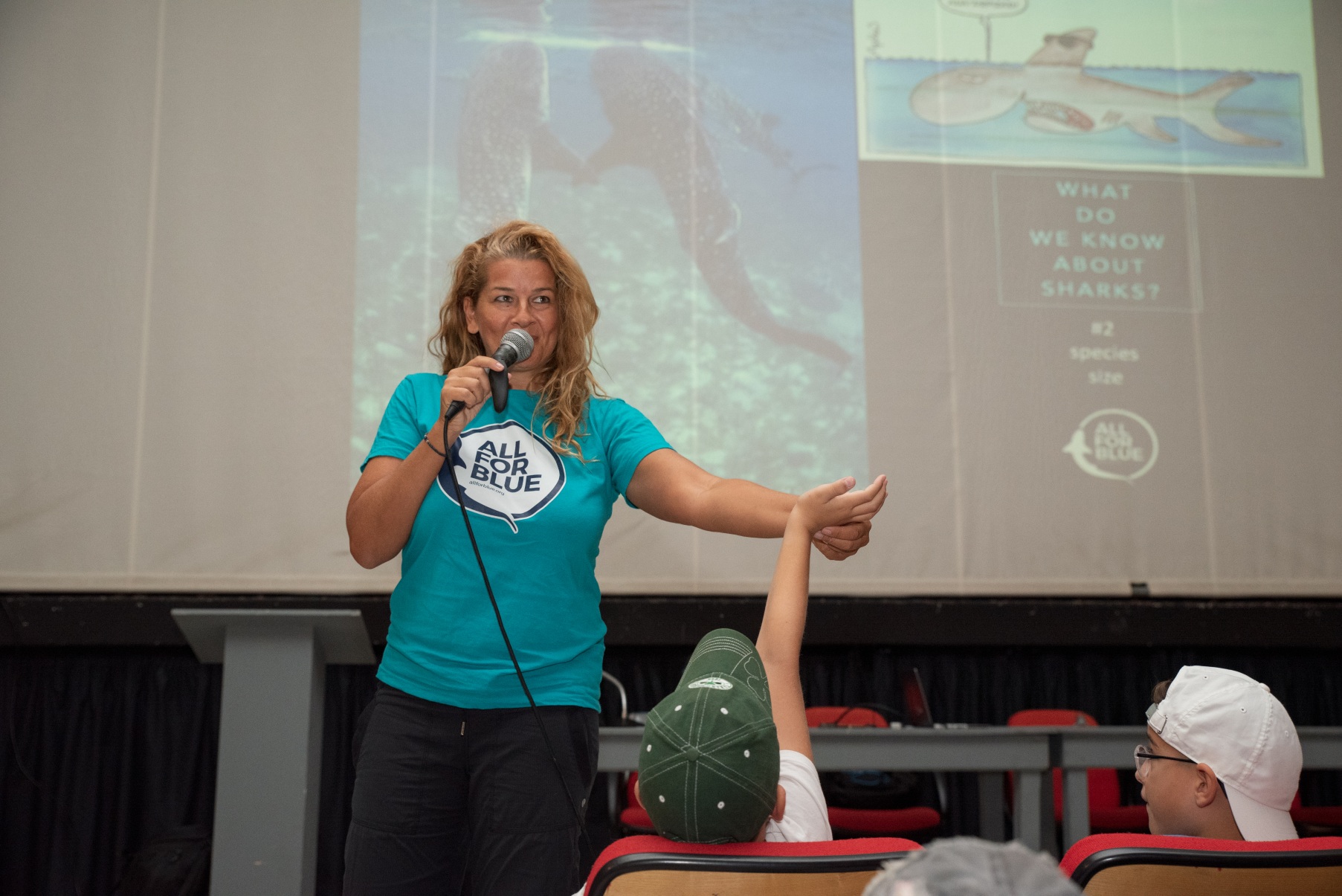 Upon completion of the interactive presentation, the students proceeded to the cleanup of the beaches in Kiato and Xylokastro. The mission was carried out with All For Blue’s reusable gear, in order to avoid the use of single-use plastics. 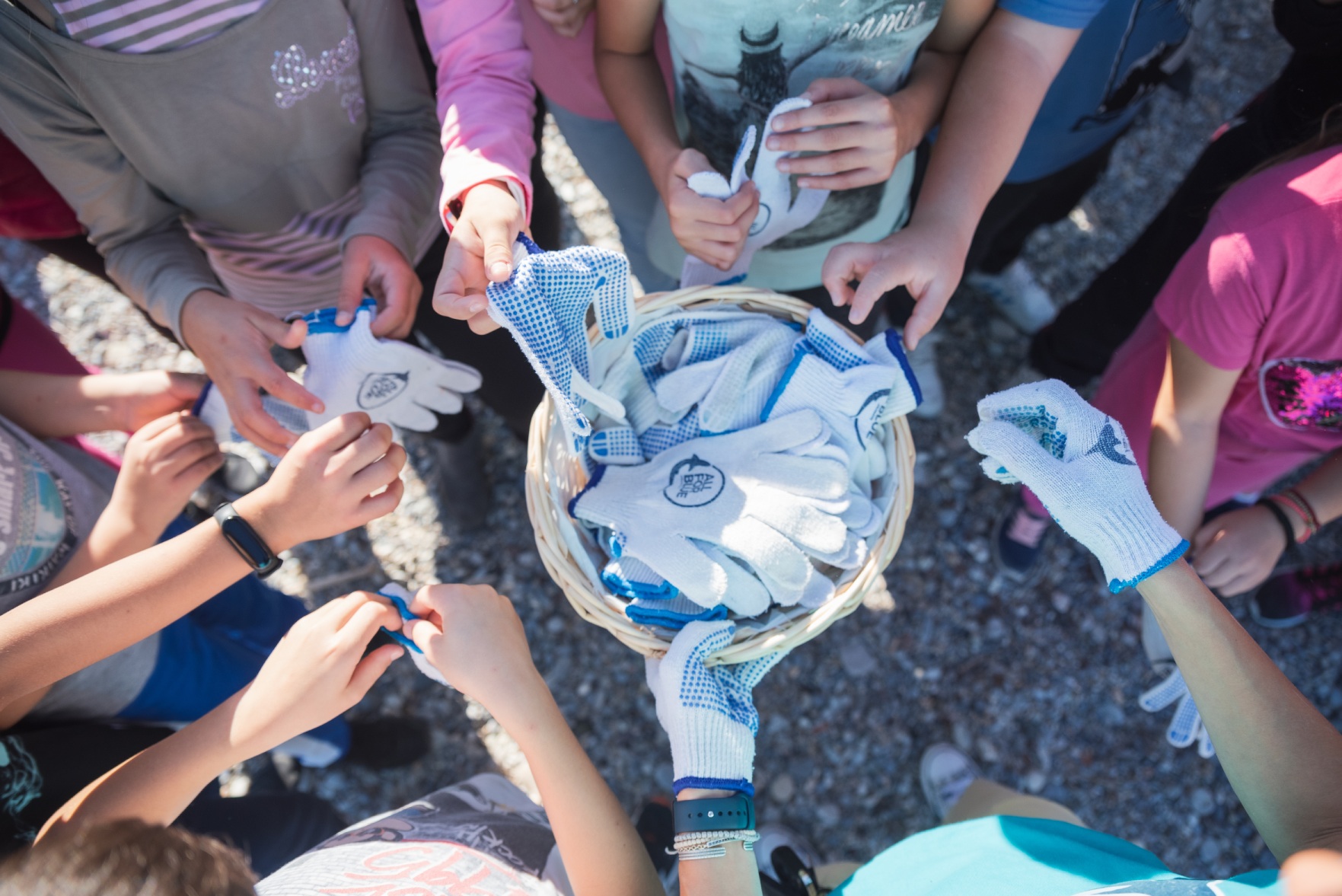 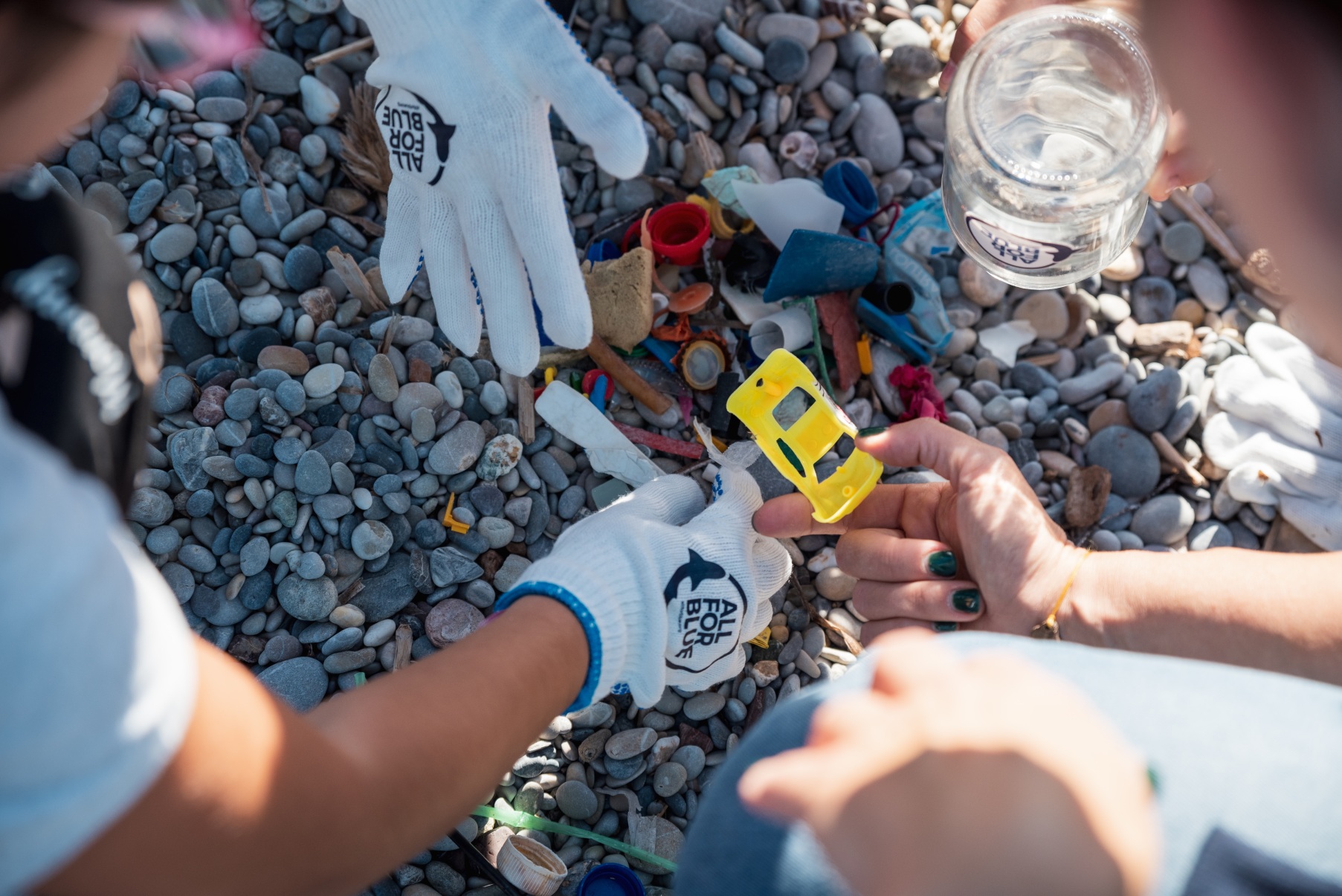 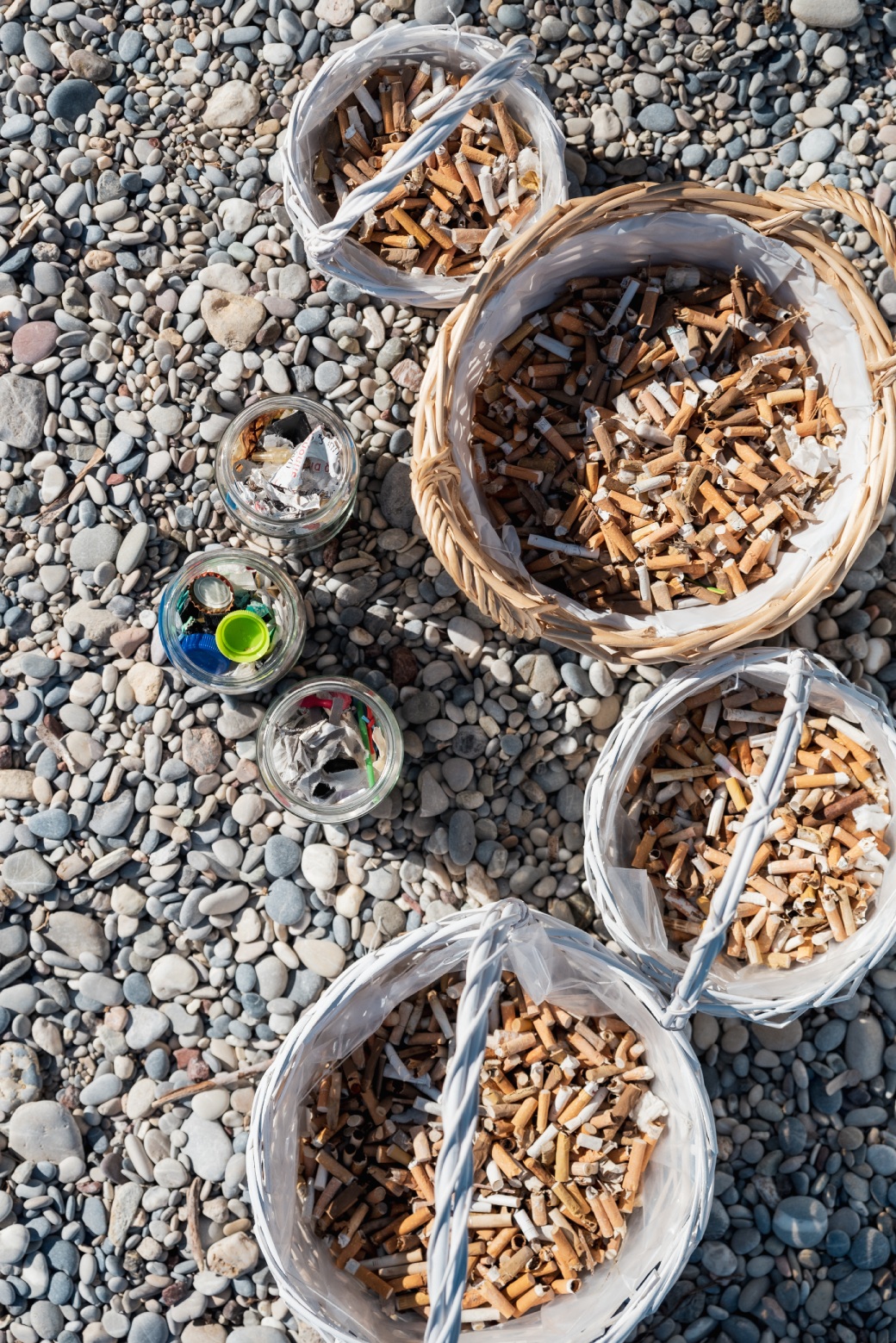 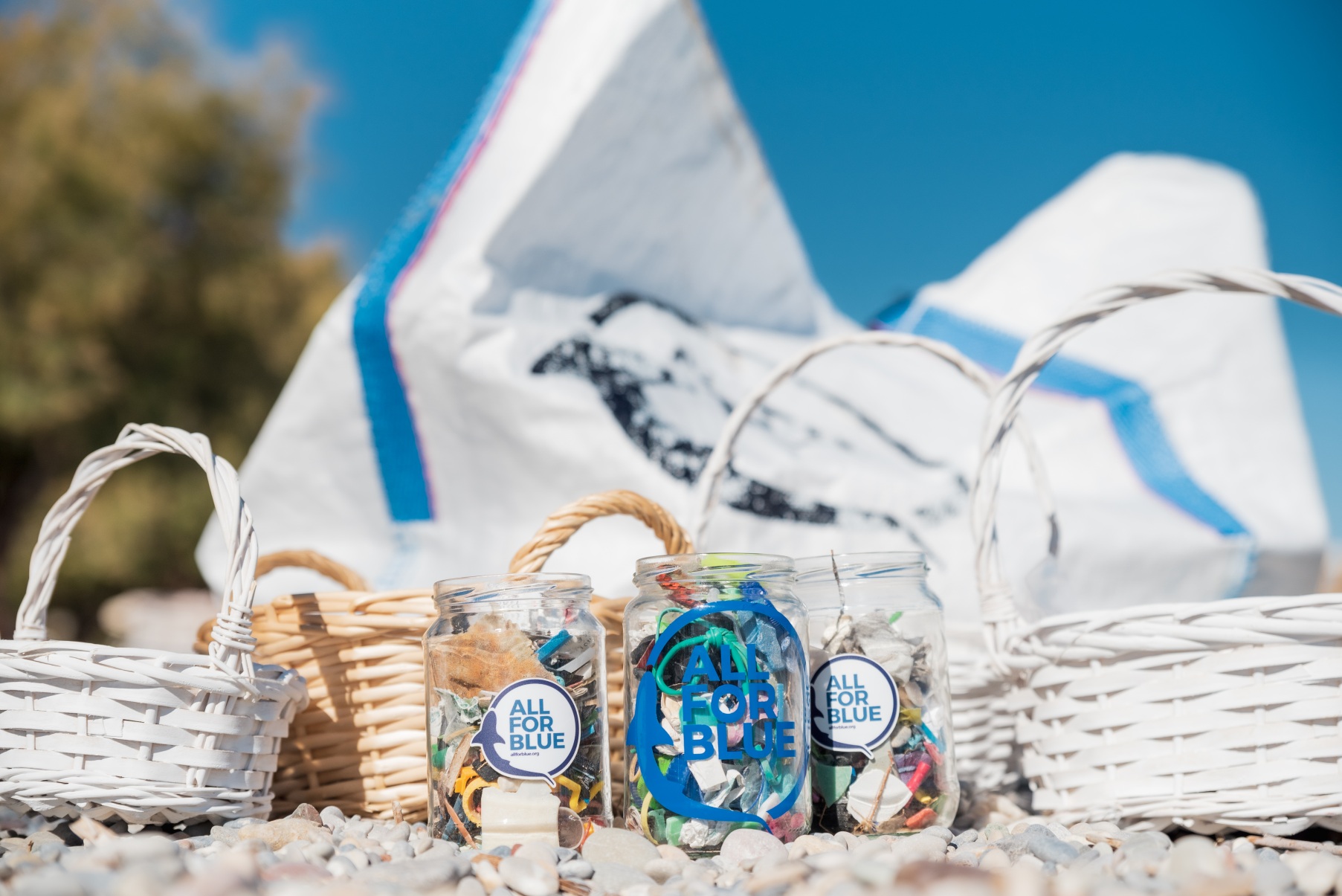 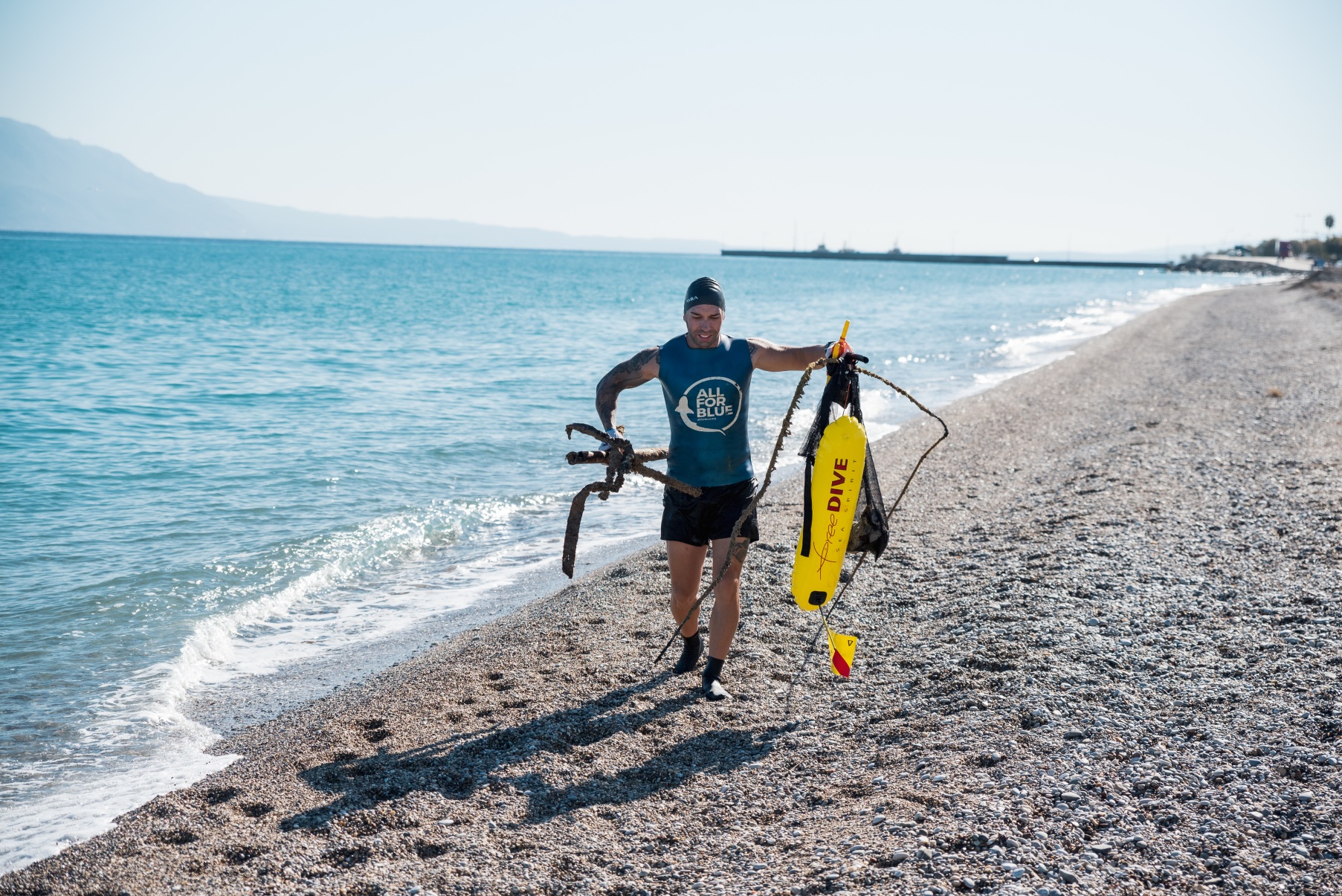 A total of 50kg of waste was removed during the cleanup, including 5,630 cigarette butts. This number corresponds to about 10 cigarettes per student who participated in the cleanup.

All waste was weighted, seperated and recorded on the PADI Aware database. 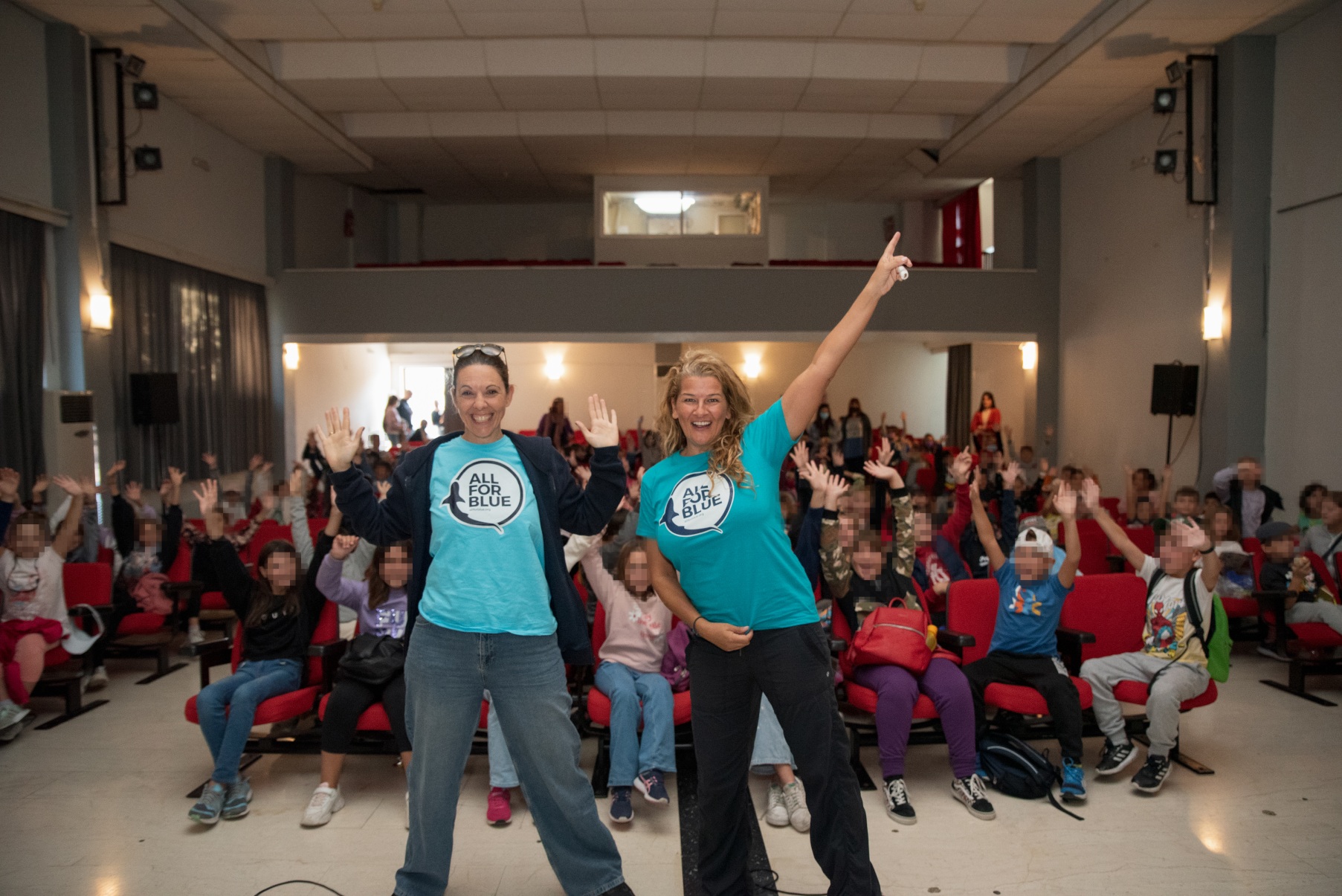 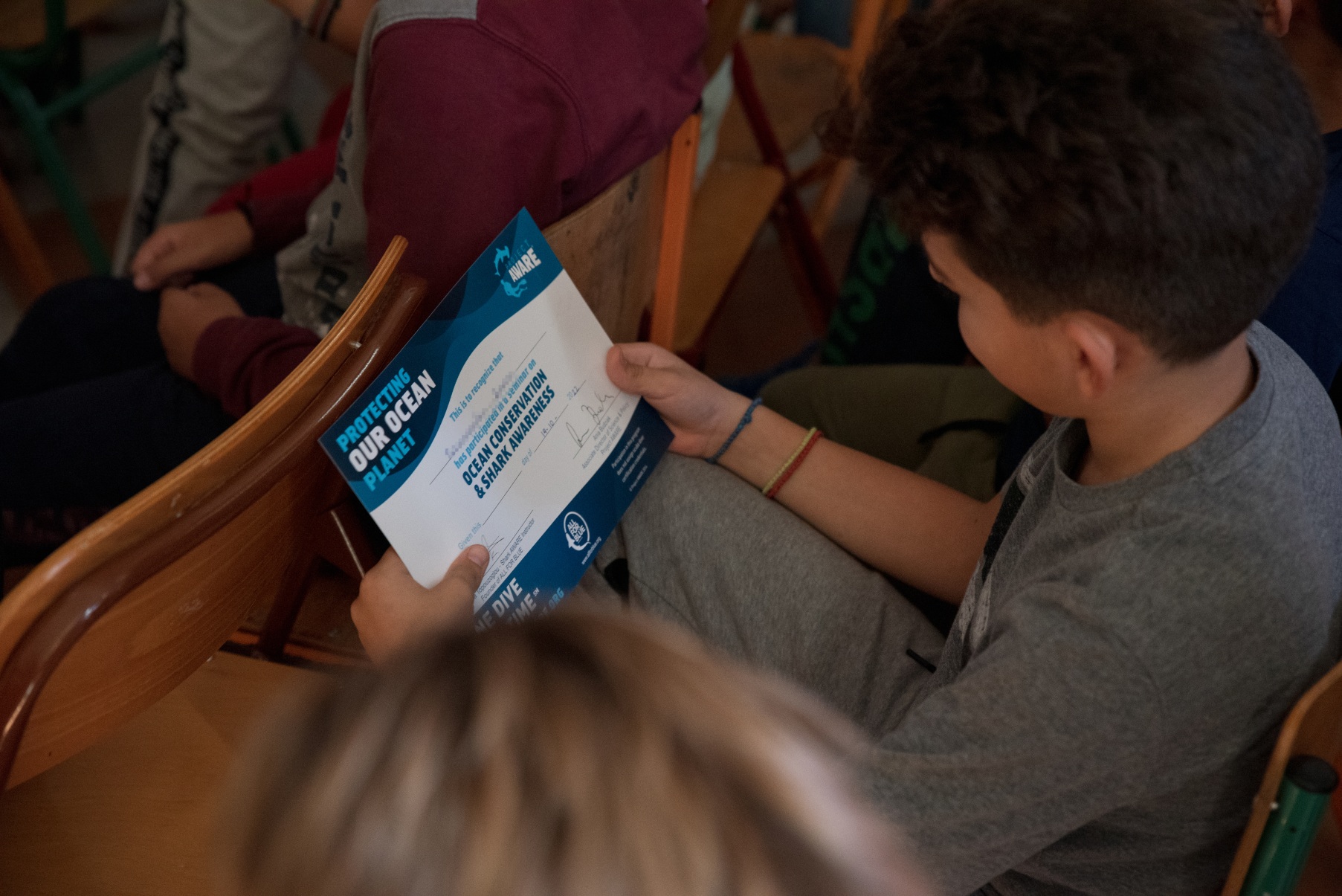 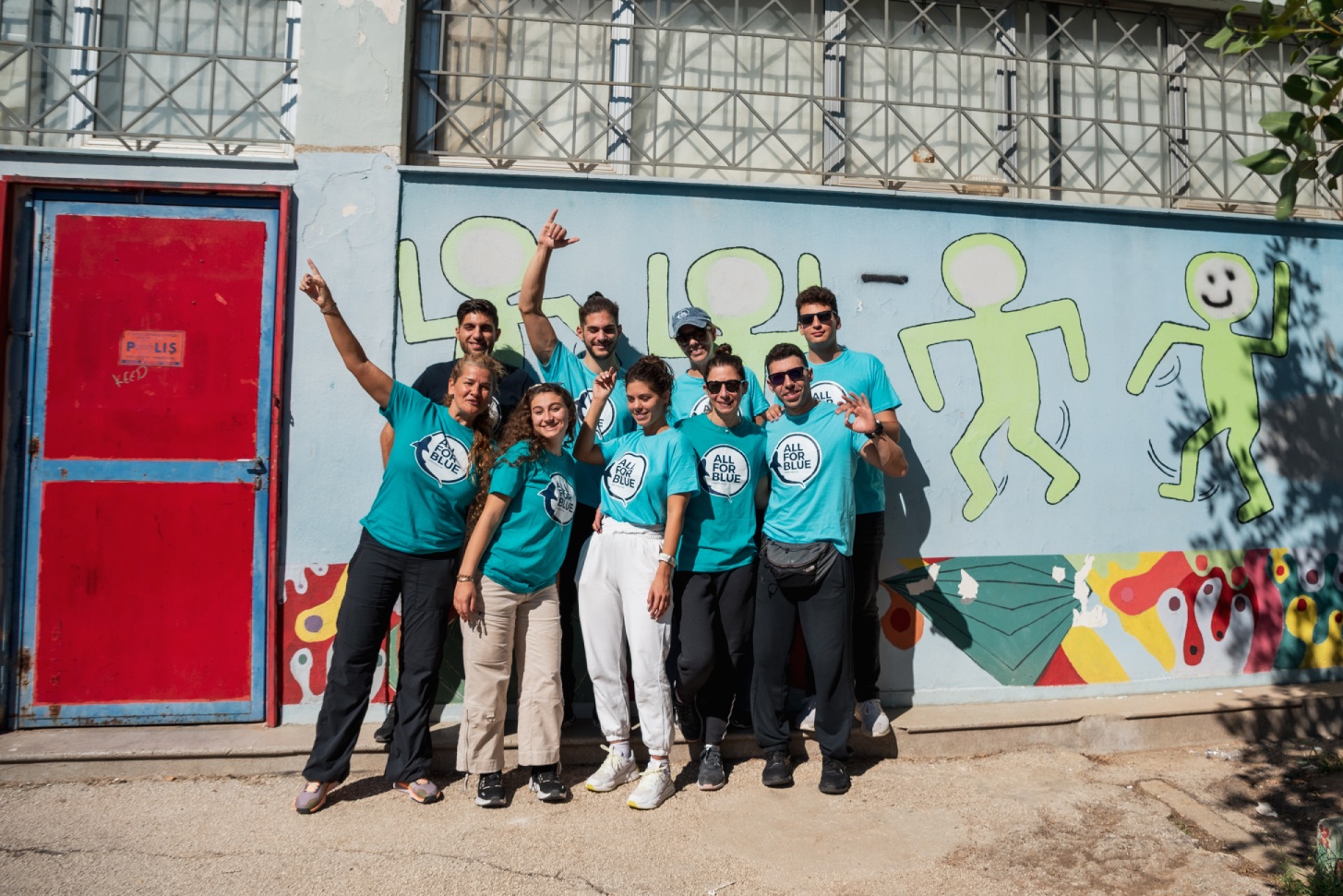 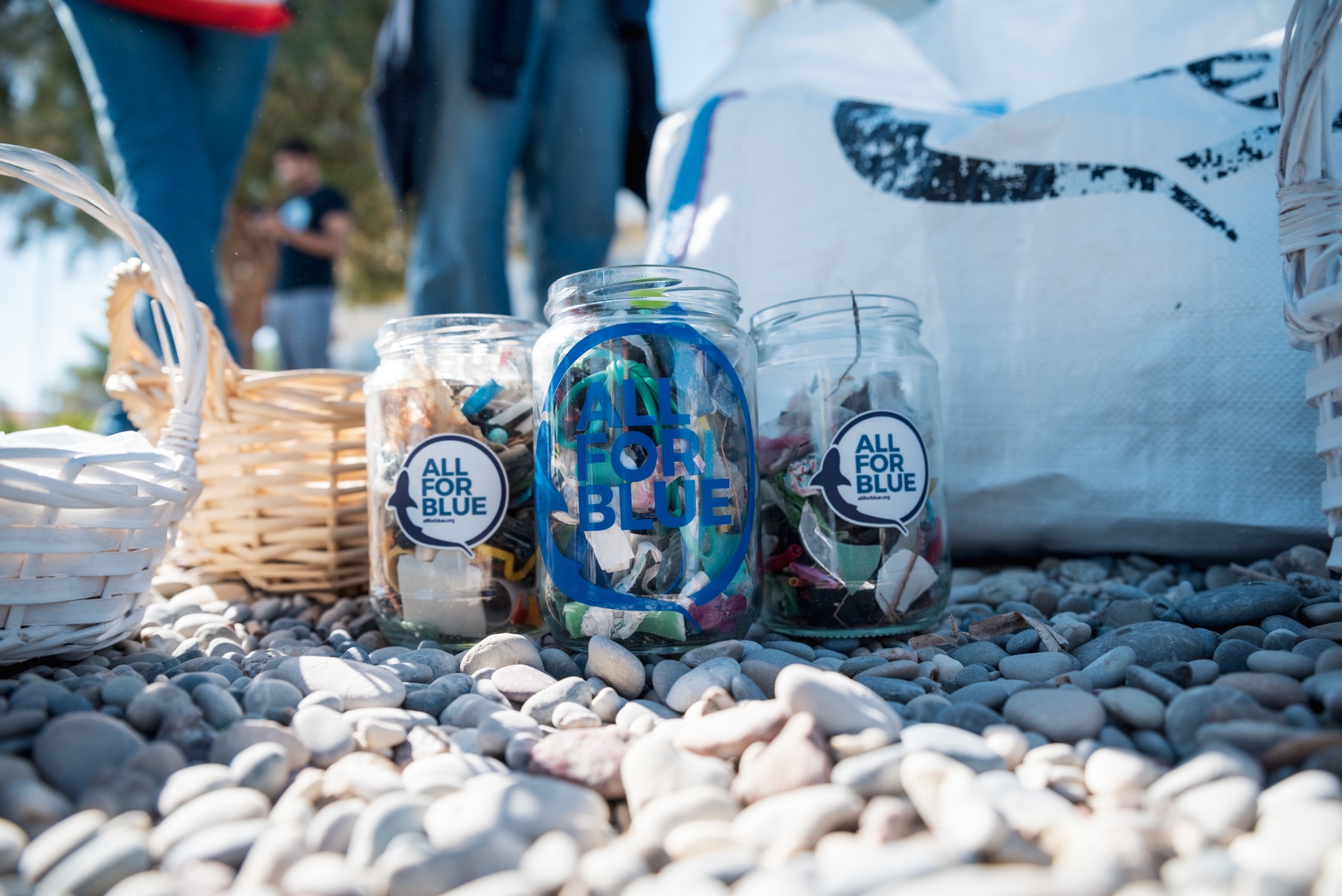 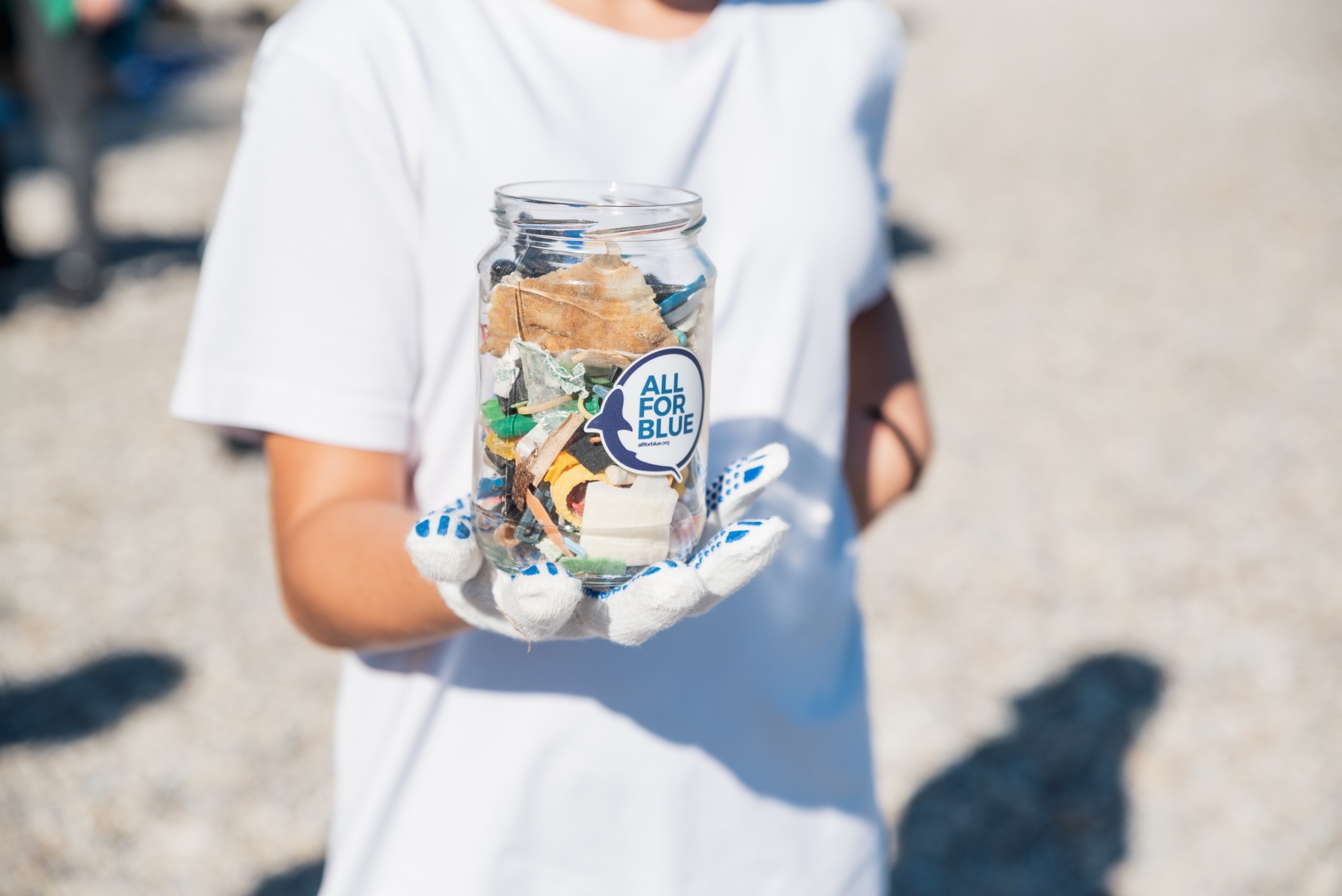 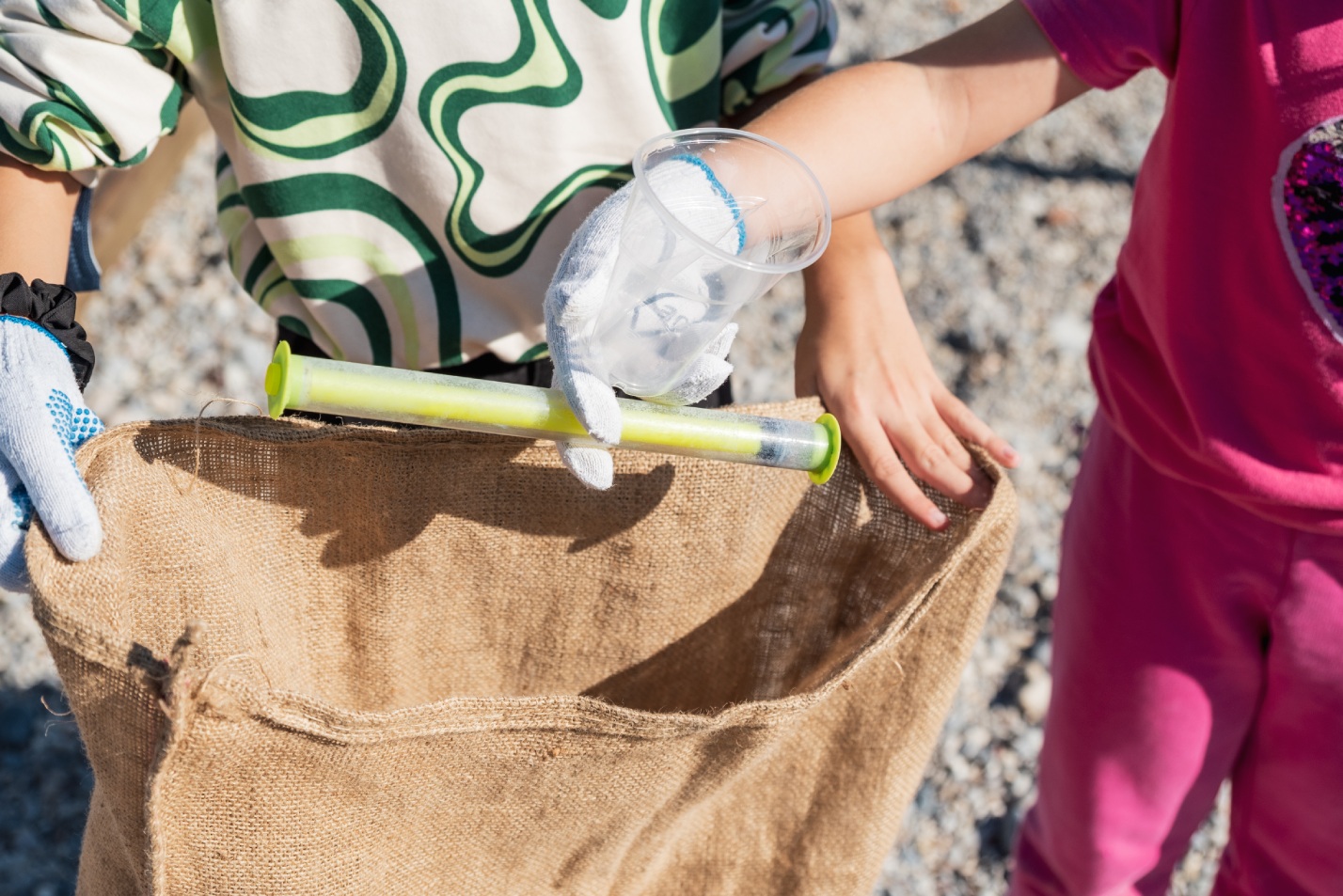 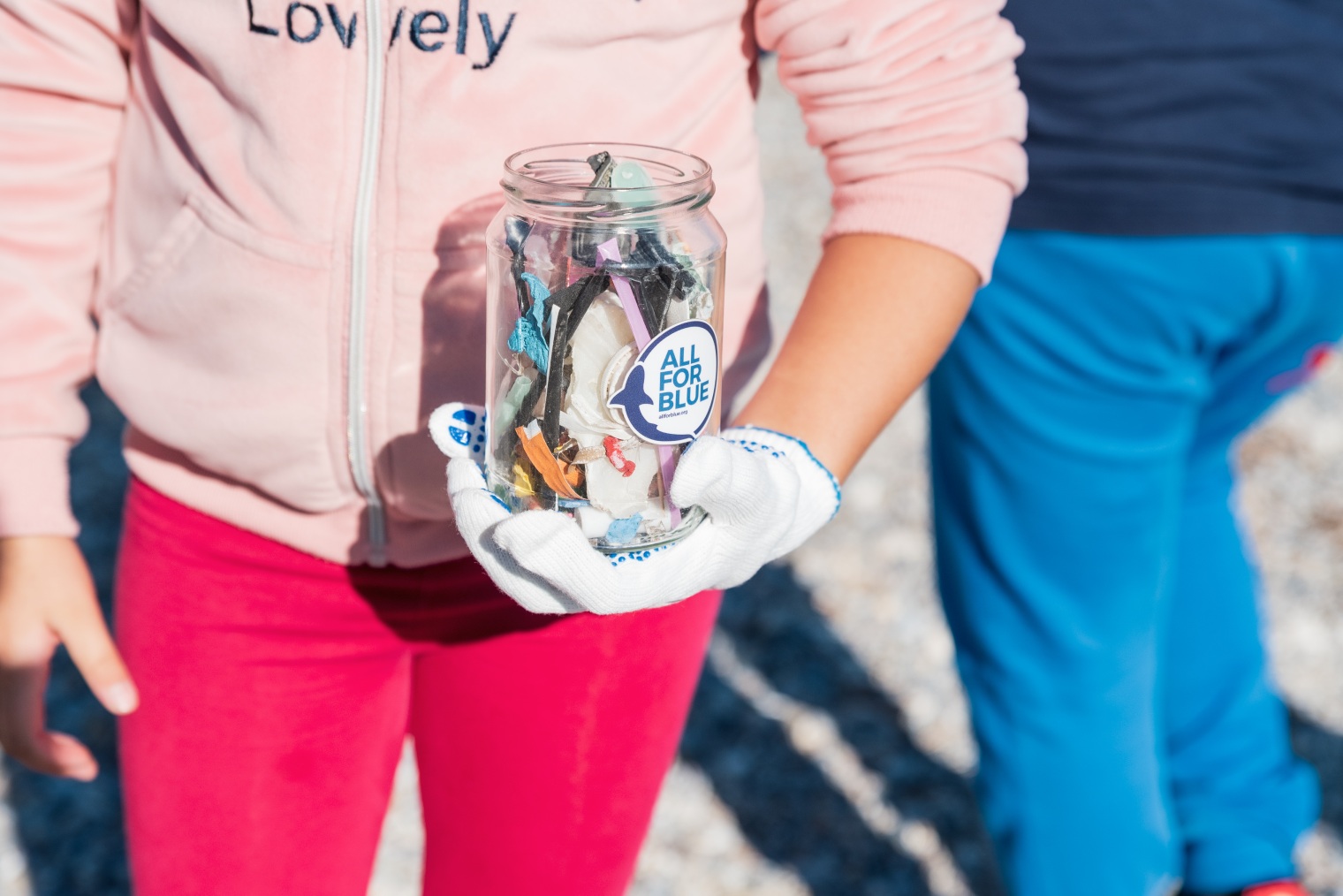 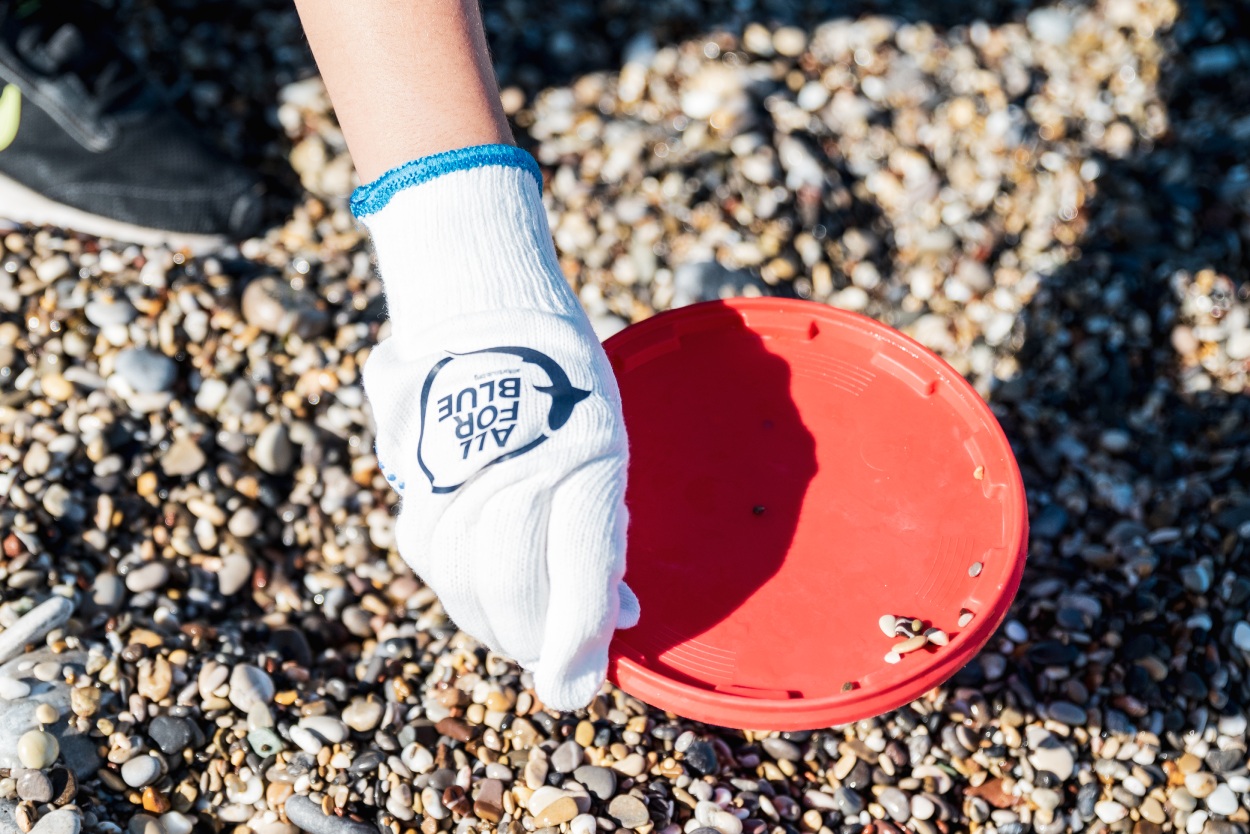 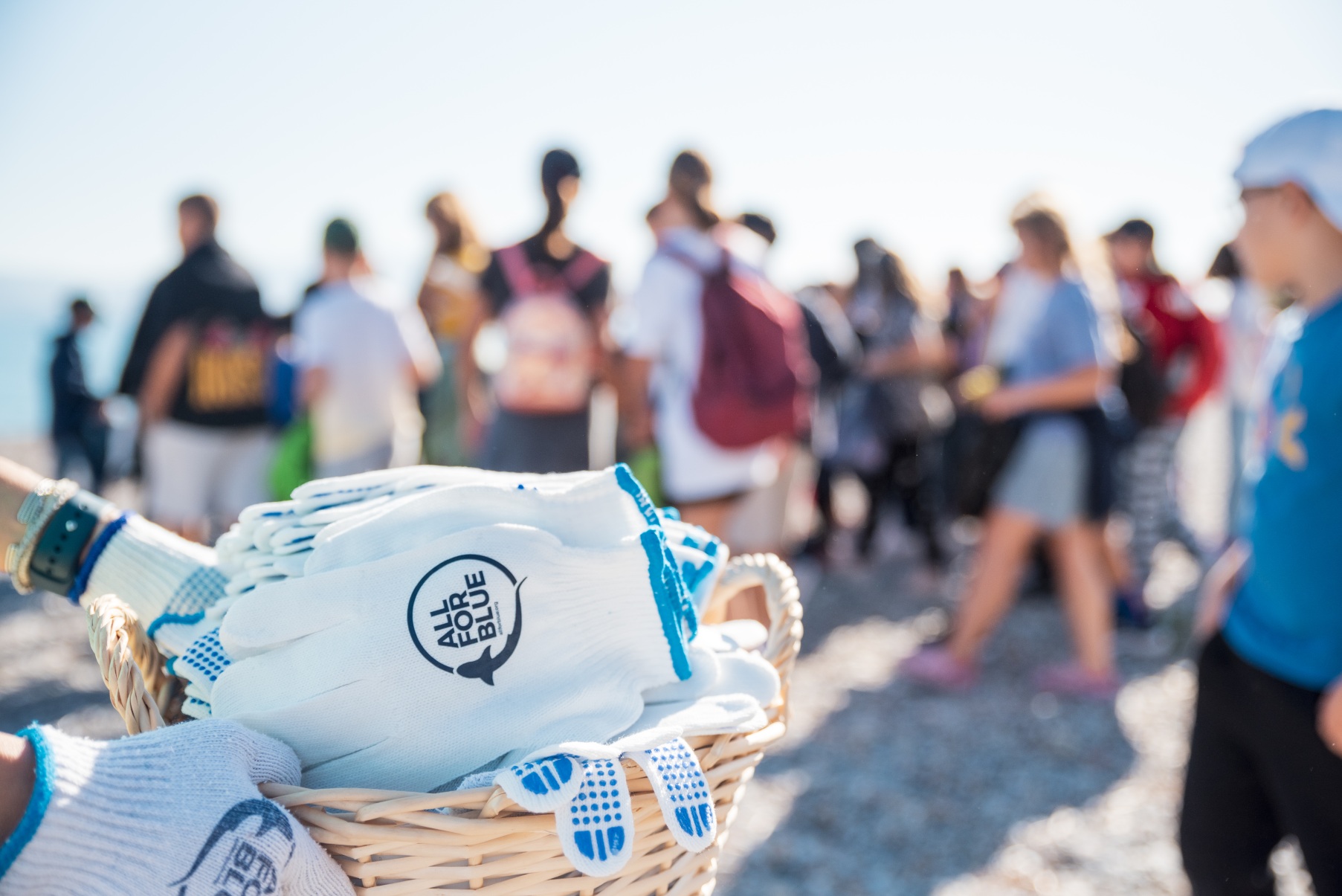