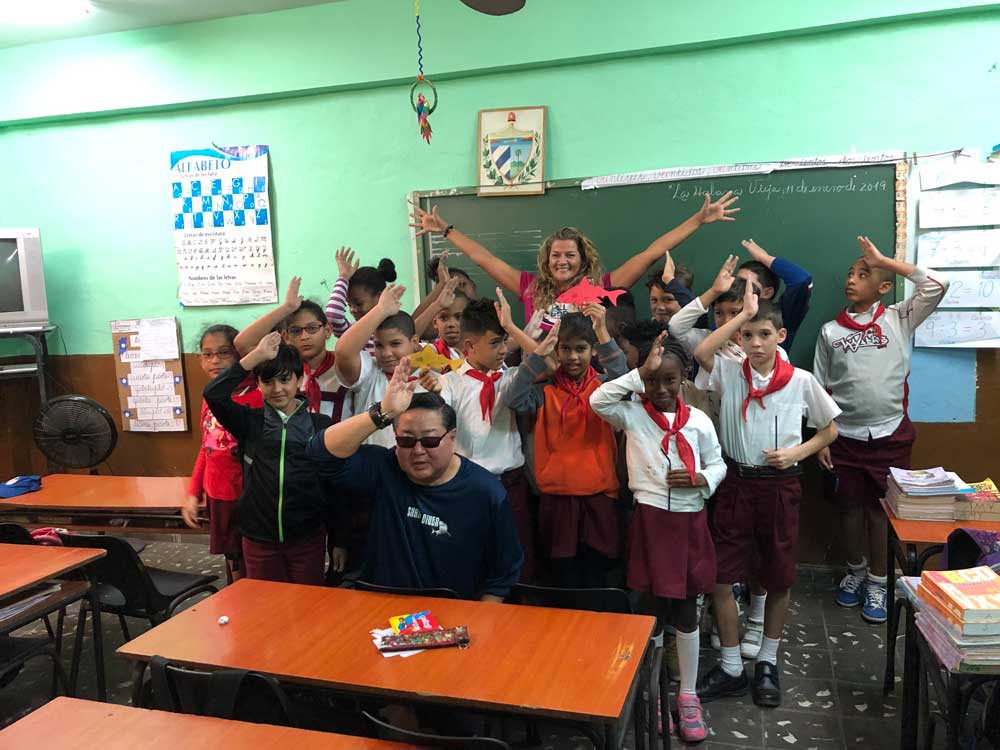 All For Blue was in Cuba, where we participated in a research program about shark awareness and ocean conservation, we organized beach and underwater cleanups, several seminars at schools in Havana and did photo-shooting at the coral reefs.
Once more, ocean conservation met adventure! 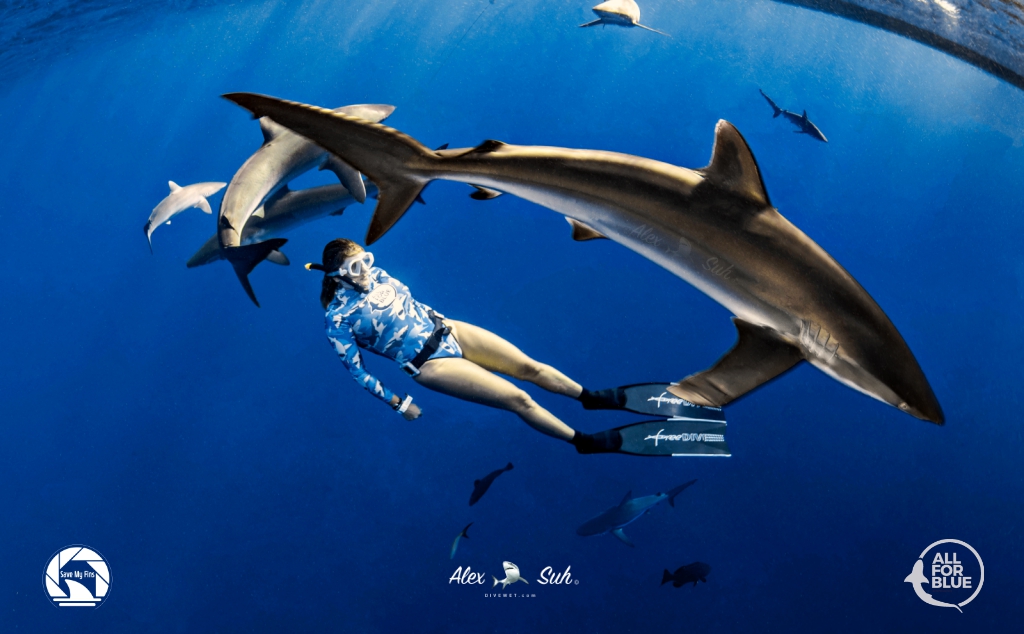 Diving in the Jardines De La Reina archipelago, where we arrived after long journey south of Cuba, was revealing. We were invited by the famous underwater photographer Noel Lopez Fernandez (who is holding an underwater photography exhibition in March in Havana) and Alex Suh, founder of the organization Save My Fins. We gathered important data on the marine environment of the region and the sharks that live there. 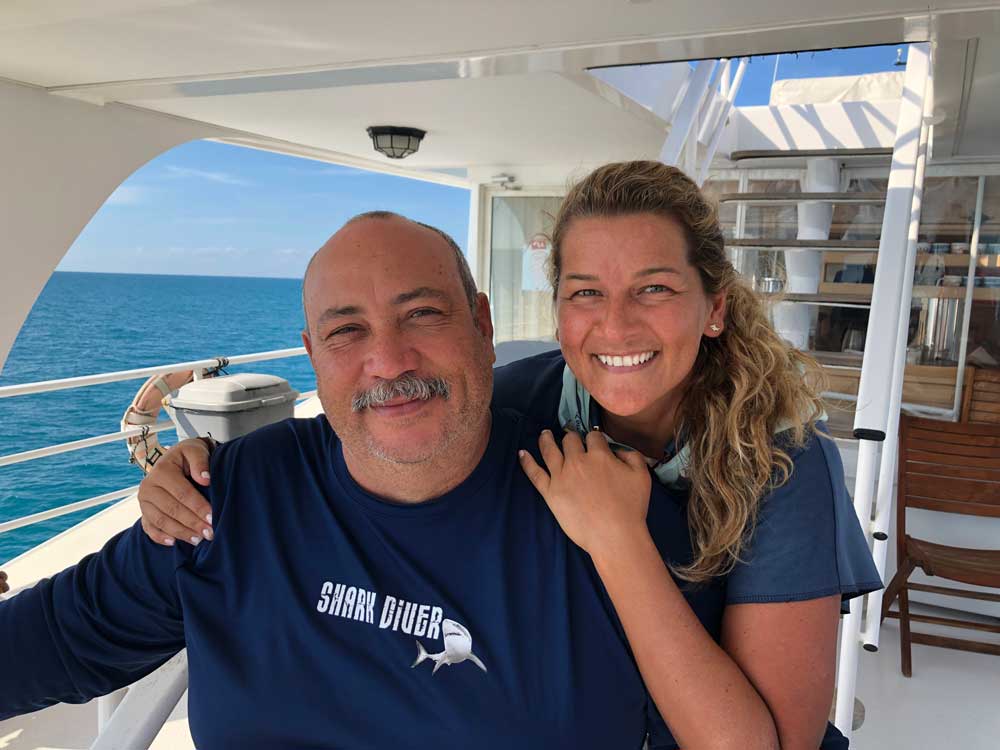 The name “Jardines de la Reina” was given to the archipelago by Christopher Columbus, in honor of Queen Isabella of Spain. It has such a rich marine life that it is rightly called “Galapagos of the Caribbean”.
Within the third largest coral reef in the world, a 90-mile-long and 20-mile-long marine park is home to many species of sharks, rays, turtles etc.

In the virgin waters of the marine park, where it is forbidden to approach without special permission from the authorities, we have captured on camera unique moments while swimming with sharks, rays, and turtles in a healthy coral reef. The information we collect every time is used in ocean conservation programs globally. 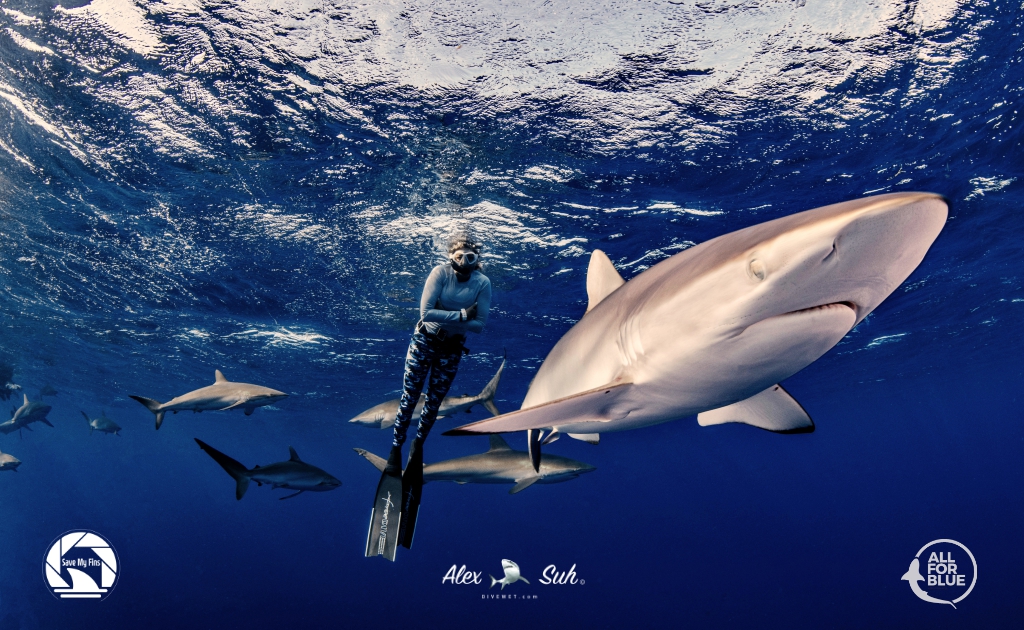 Apart from the unique moments we experienced underwater, during our trip to Cuba we had the pleasure of meeting many children in Havana who took part in our seminars and won our hearts with their enthusiasm and their determination to learn more about marine life. 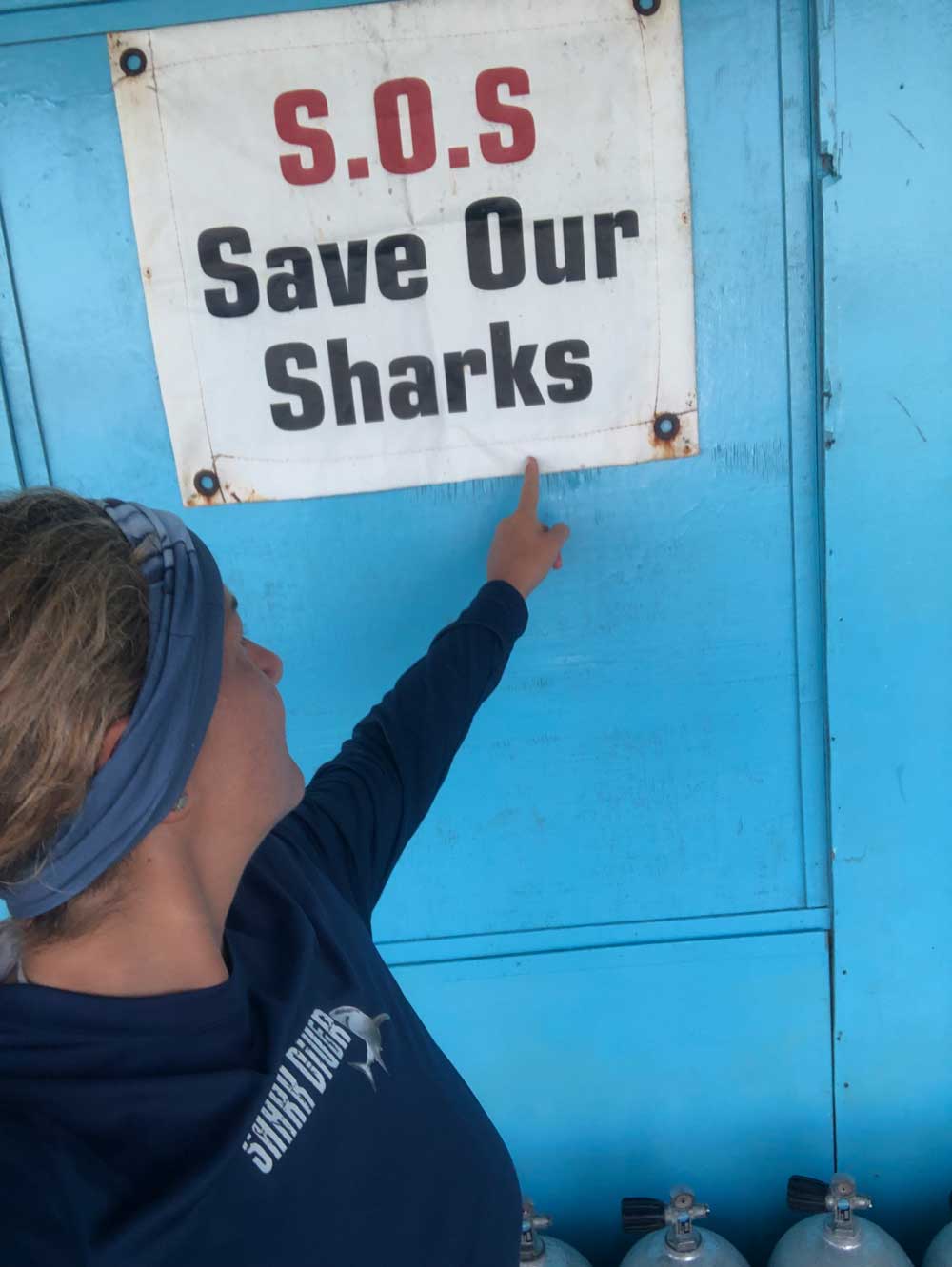 Elementary school pupils were very well informed about marine life and the importance of sharks for the balance, the health of oceans. We were really impressed by their questions during the seminar when they saw photographs and videos from the activities of our organizations, especially when we explained to them that they are the last generation that can make a difference for the planet. 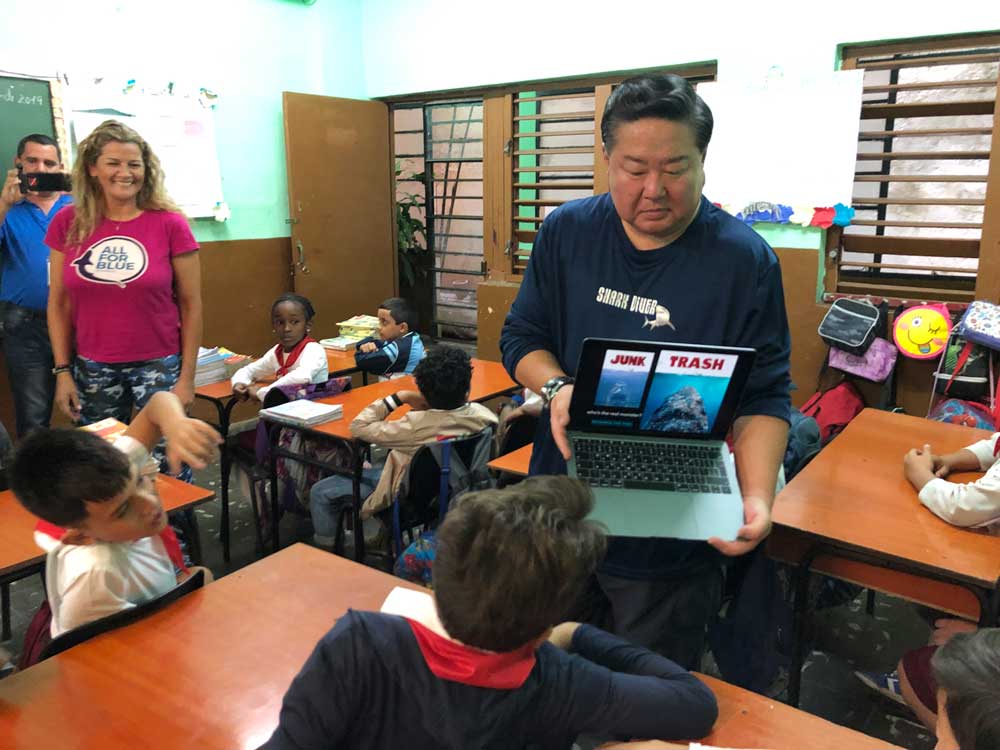 They knew the sharks have the ampullae of Lorenzini (thousands of small pores) which are electro-receptors and allow them to detect from hundreds of meters distance the vibrations of other fish. During the seminar, they learned how the shark detects other fish even in the dark and that it is a myth that sharks have poor vision. These receptors simply give them a sixth sense. 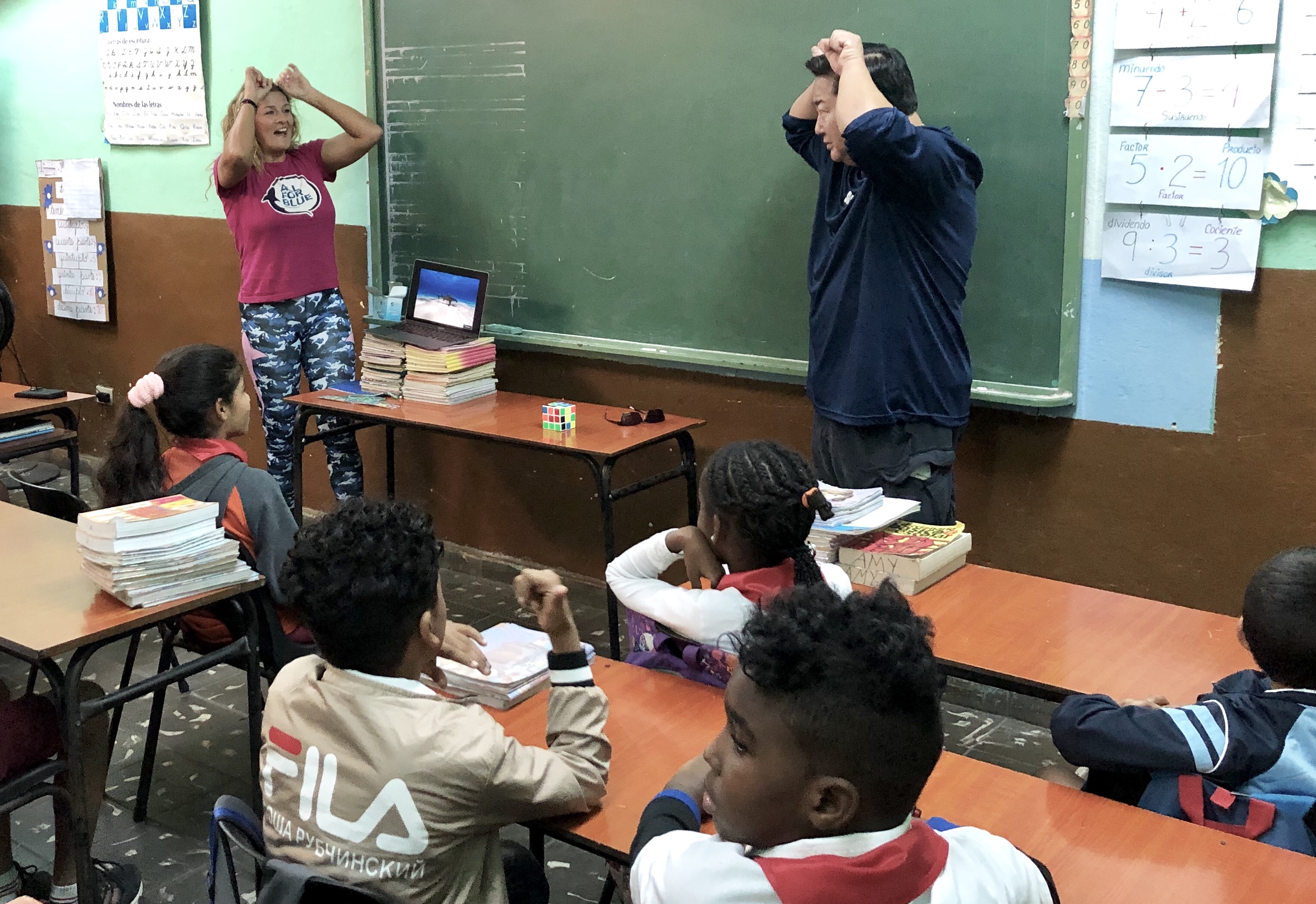 It is always a great pleasure to see the excitement of children’s eyes!
We showed the kids ways to stop using plastic and gave them All For Blue stainless reusable straws. They were so excited!

Wherever we met Cubans, we talked about the need to stop using plastic (like plastic disposable cups and straws) and we explained what the alternatives are. Plastic straws are unfortunately widely used in Cuba. Even in the water that is served in glasses in restaurants, there are straws. We were delighted by the decision of the owner of the Paladar Vista Mar restaurant on Havana beach to use only the All For Blue stainless reusable straws for his customers! 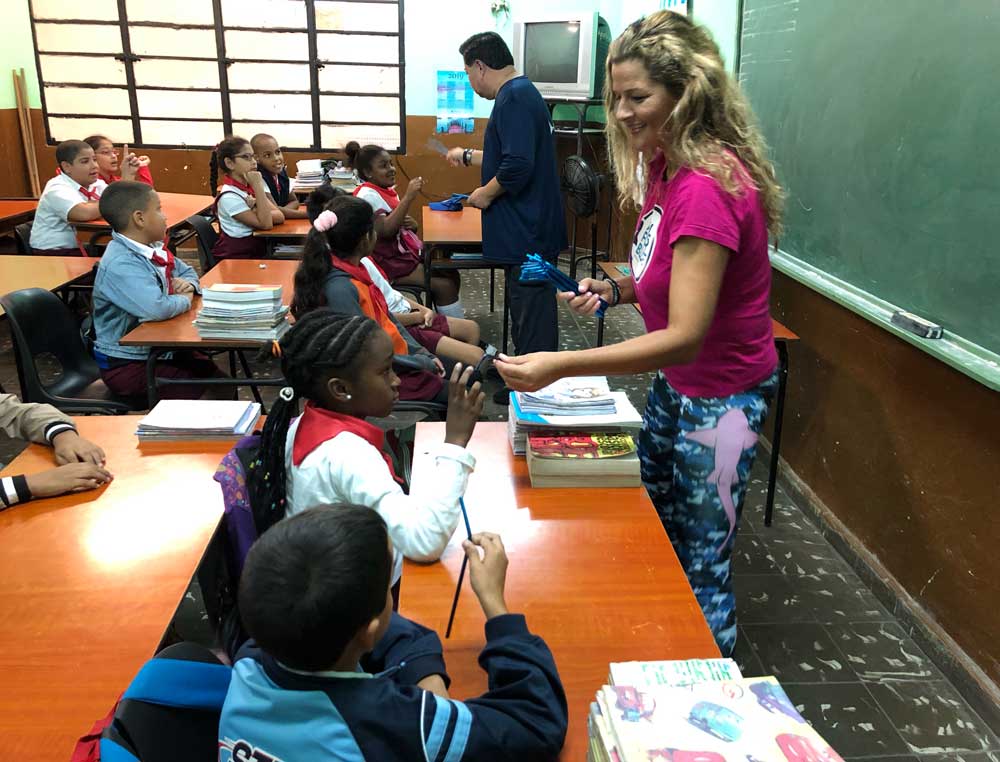 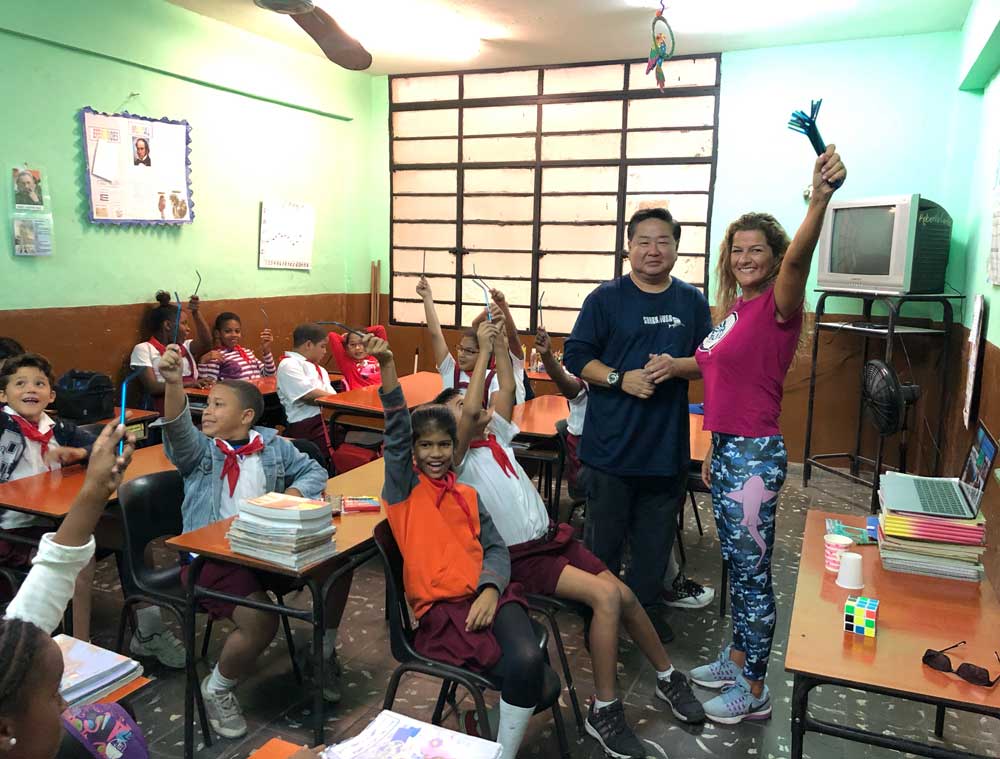 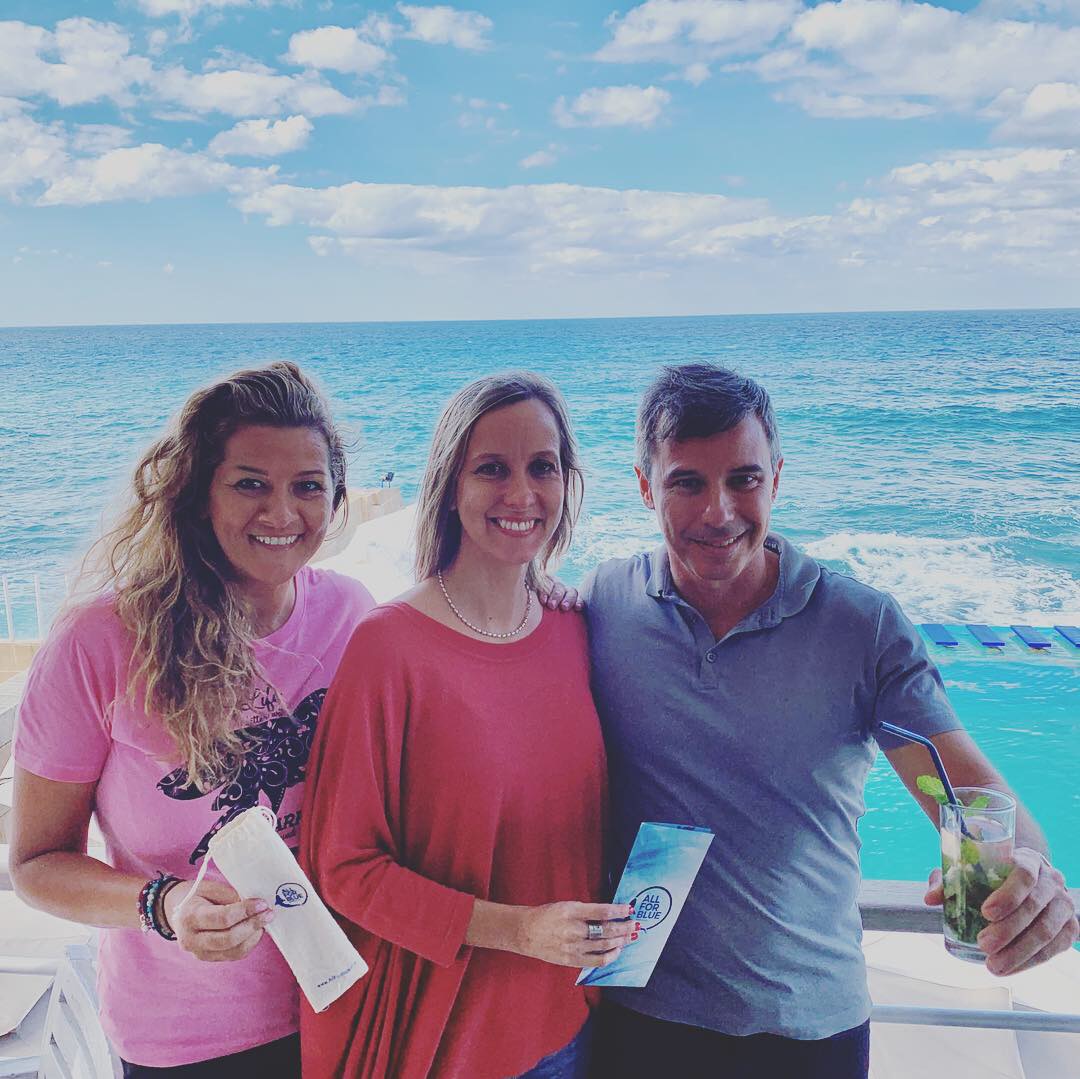 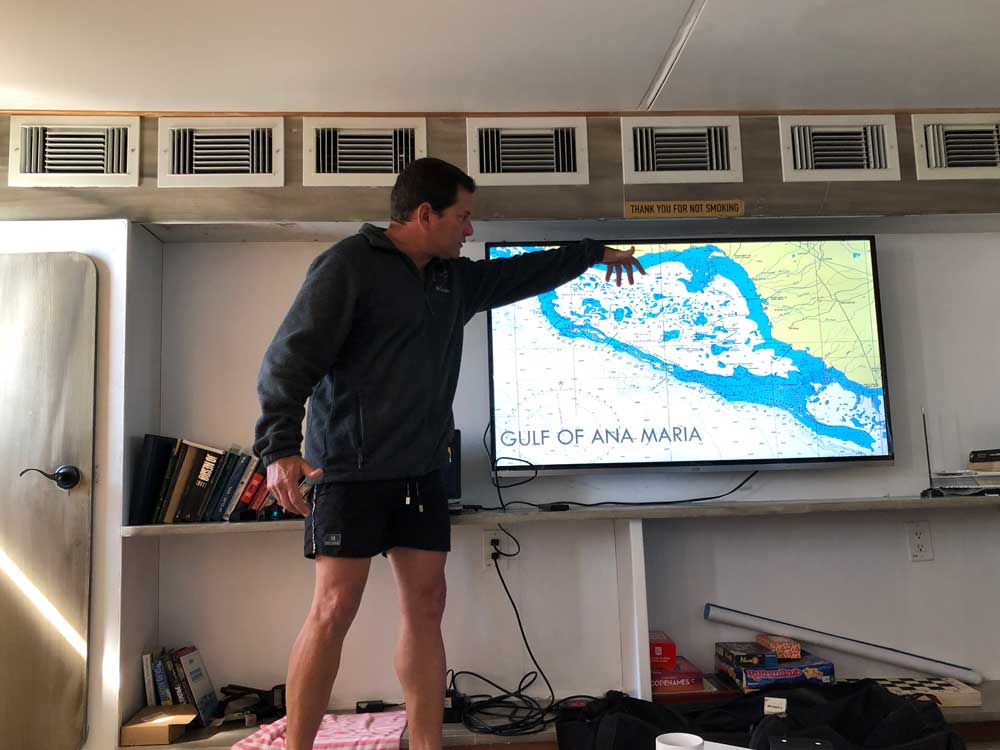 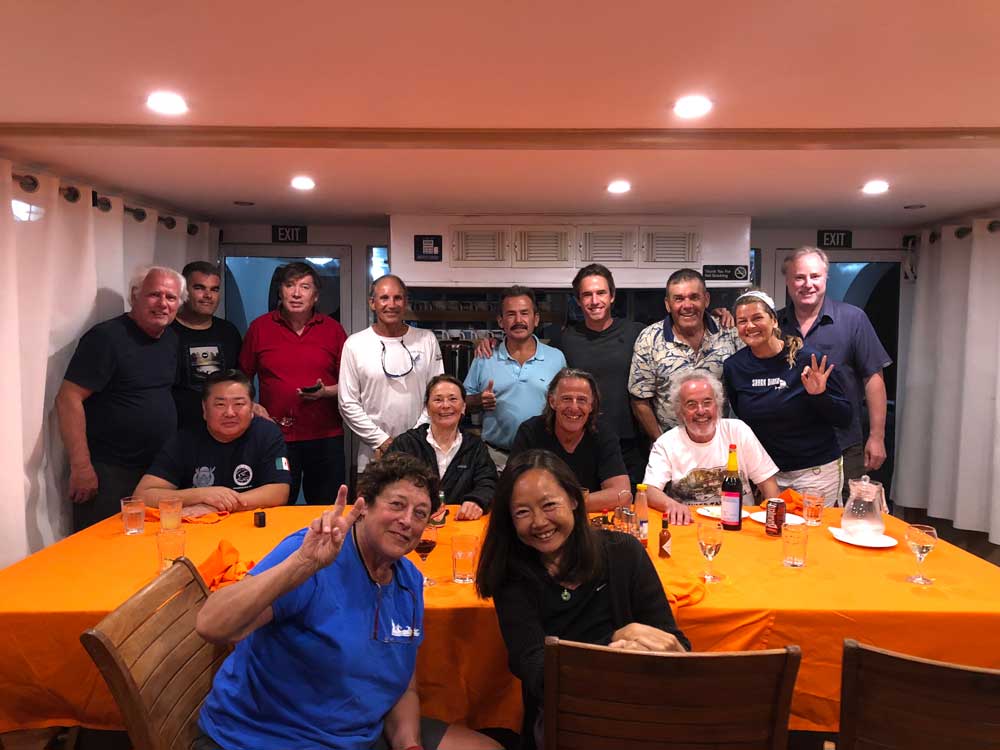 Seminar at the 1st Primary School of P. Faliro

Mission to Patmos with Omada Aigaiou