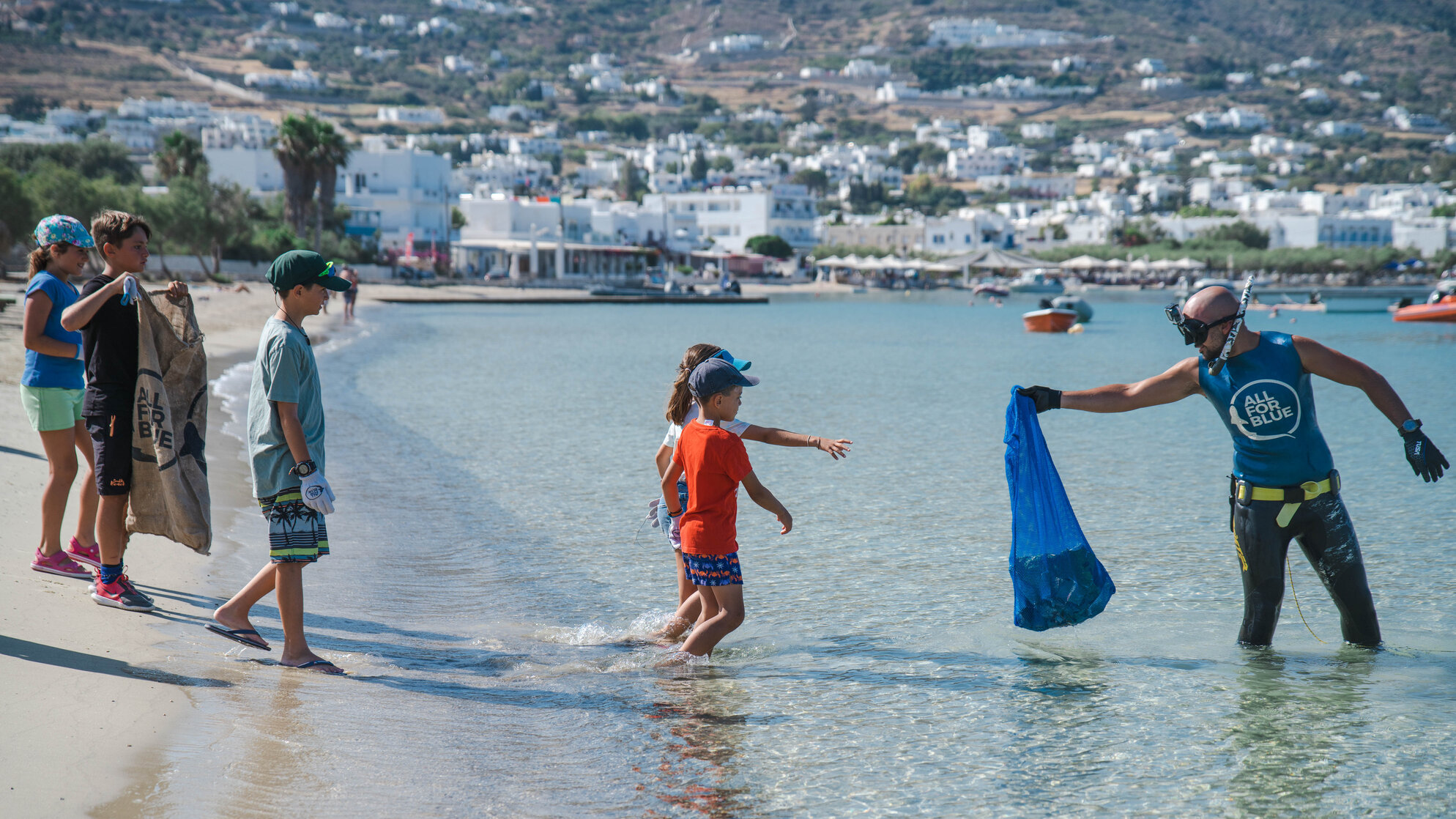 On Saturday, June 25, 2022, the #KeepParosBlue mission took place, which included a coastal and an underwater clean-up at Livadia beach in Paros. 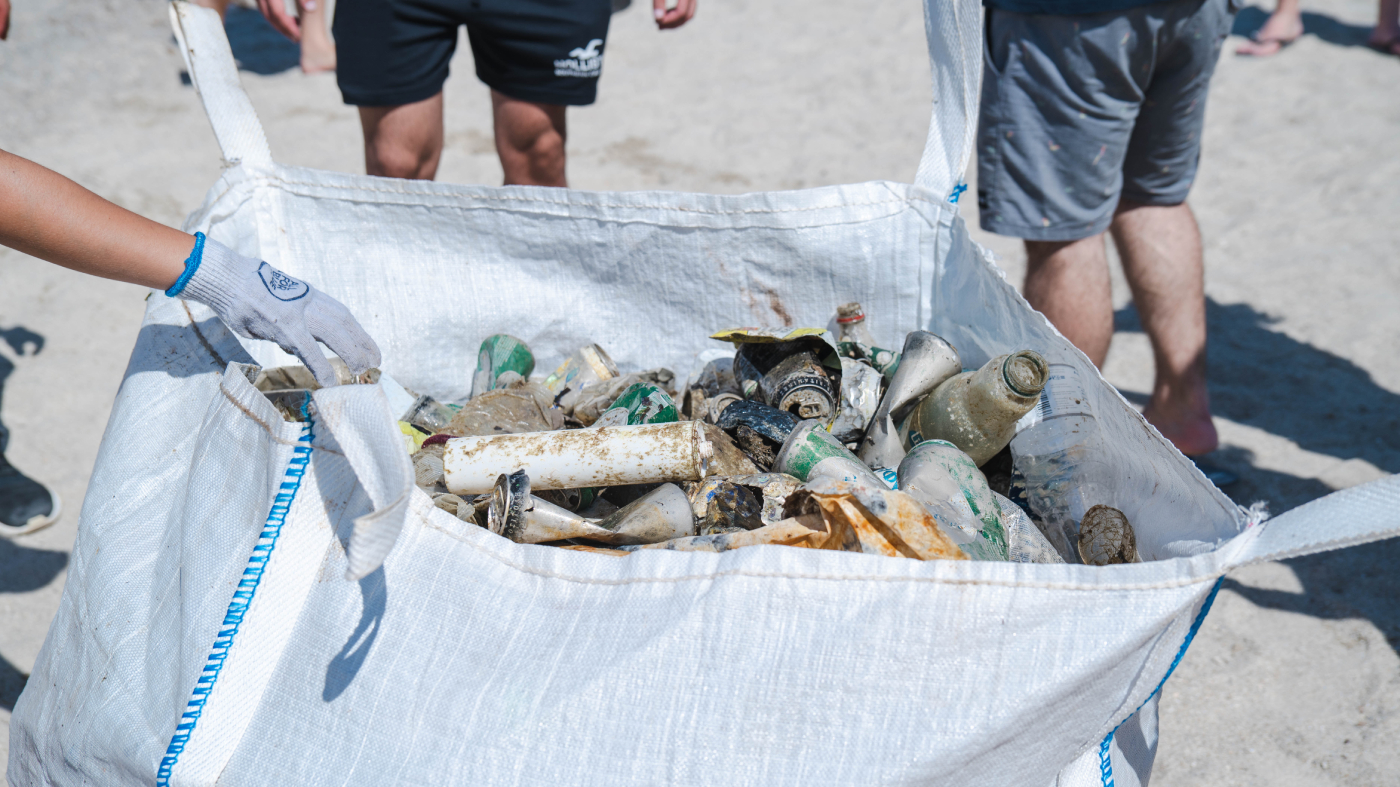 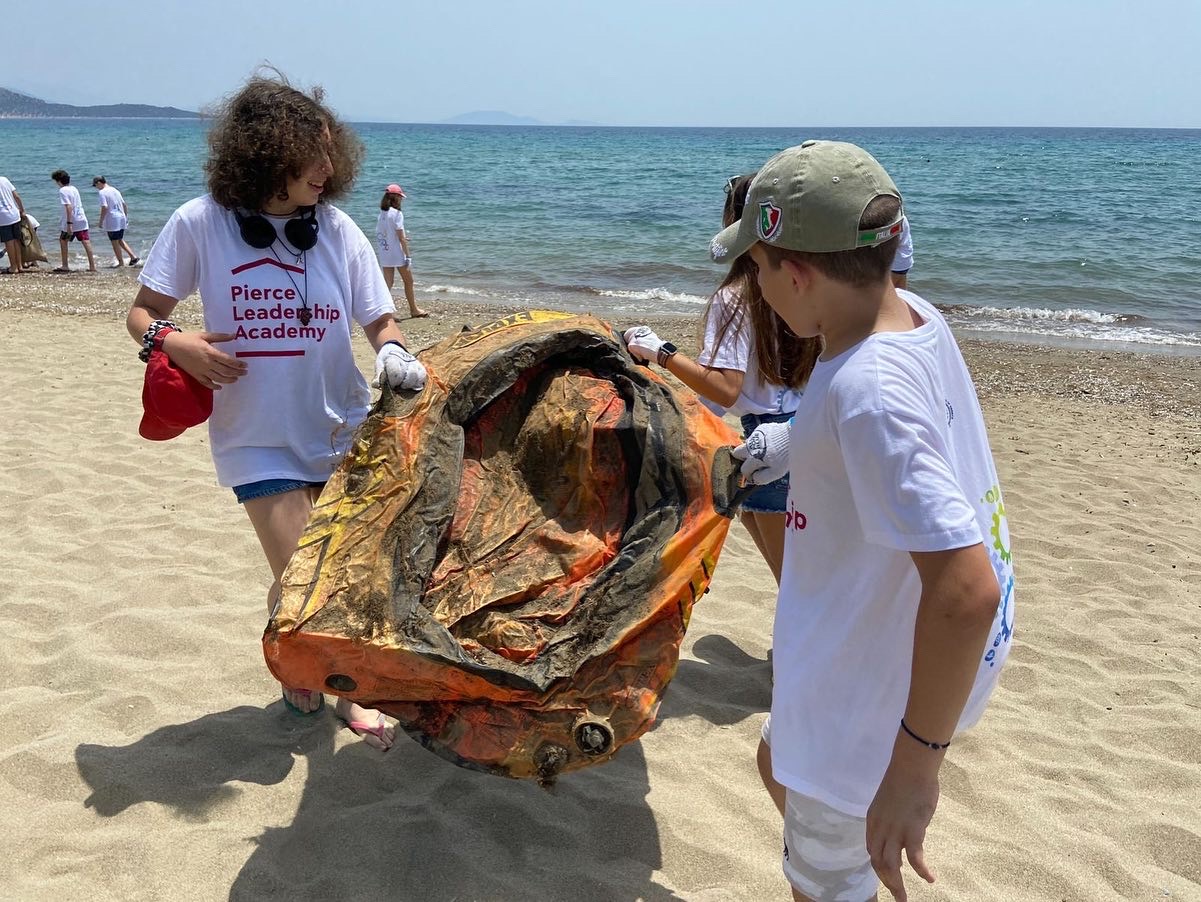 Approximately thirty (30) executives of the Tsetis Group of Pharmaceutical Companies (OFET) as members of the group’s Green Team, seven (7) young volunteers – members of the Nautical Club of Paros (NOP), eight (8) scuba divers, four (4) free divers from the local diving centers Paros Diving Center and Cycladic Diving as well as members of All For Blue worked together to restore the beach. 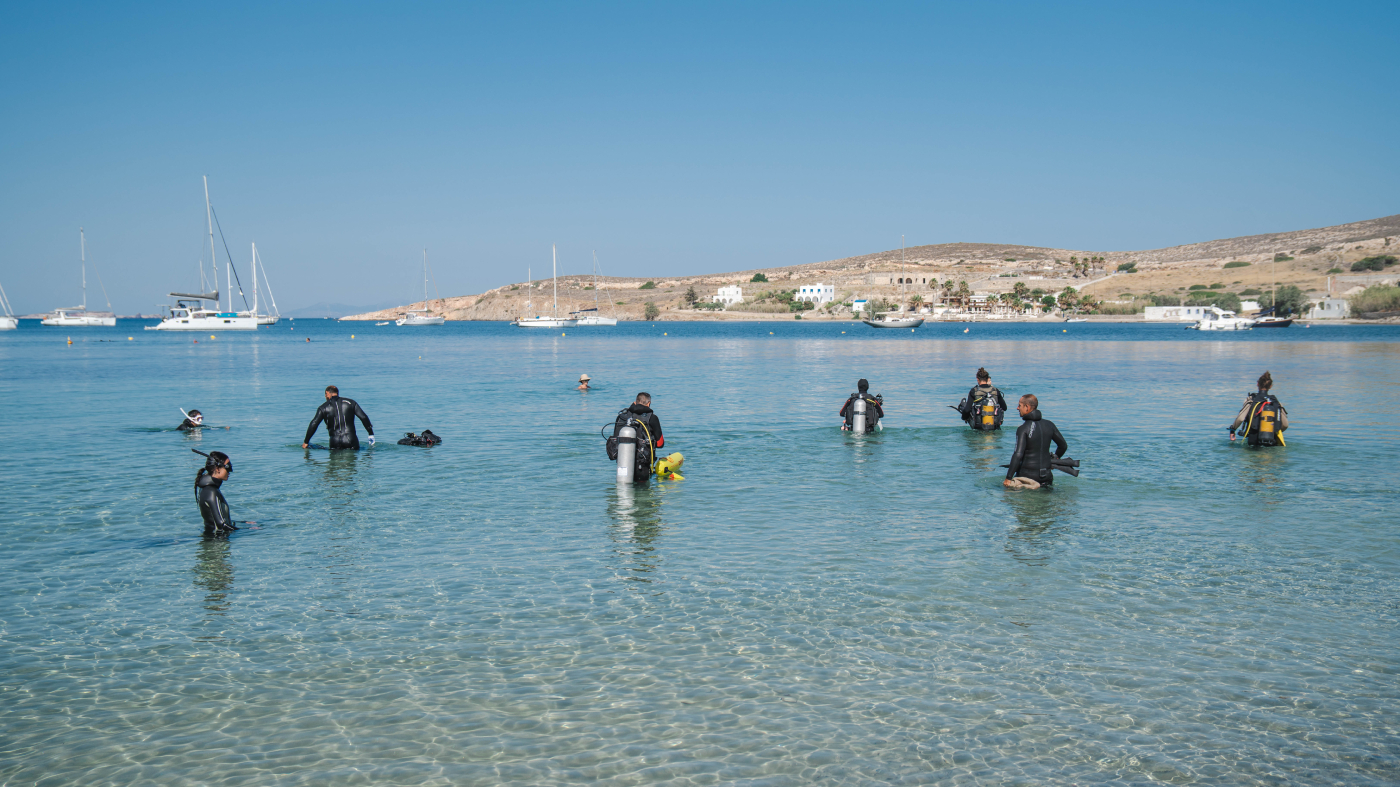 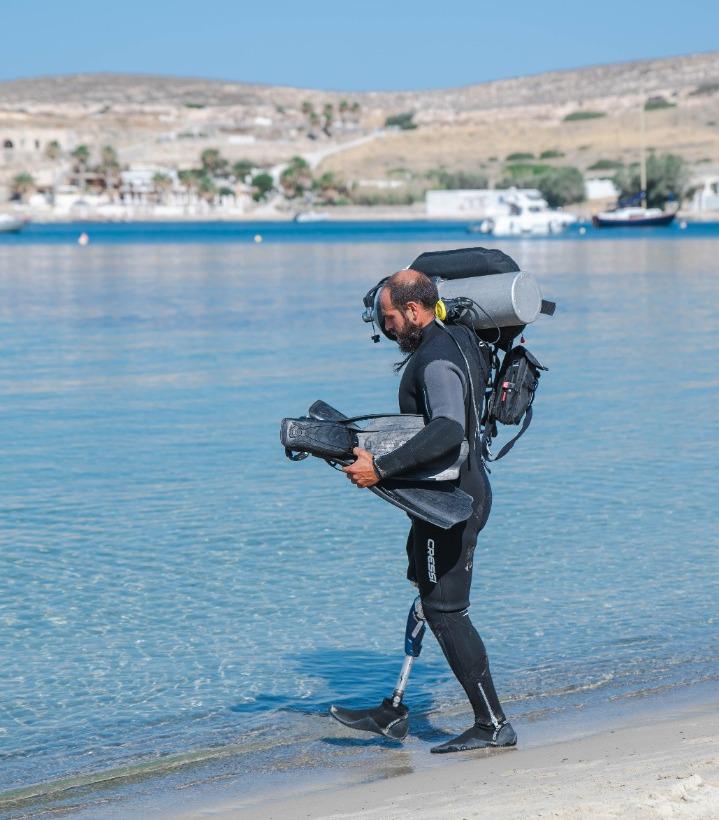 The result of the cleanup, conducted in accordance with All For Blue’s #ZeroWaste protocol, was the removal of dozens of aluminum soda cans from the bottom of the ocean and the simultaneous release of four small octopuses from the cans. Food packaging, plastic water bottles, disposable glasses, cardboard boxes, straws, etc. were also collected. 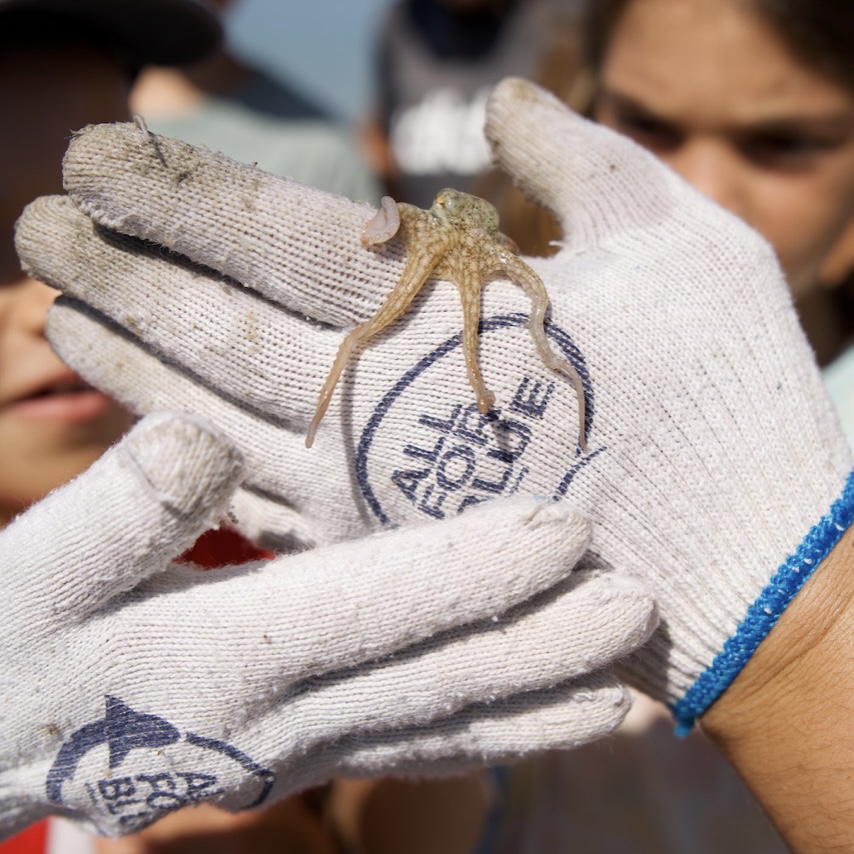 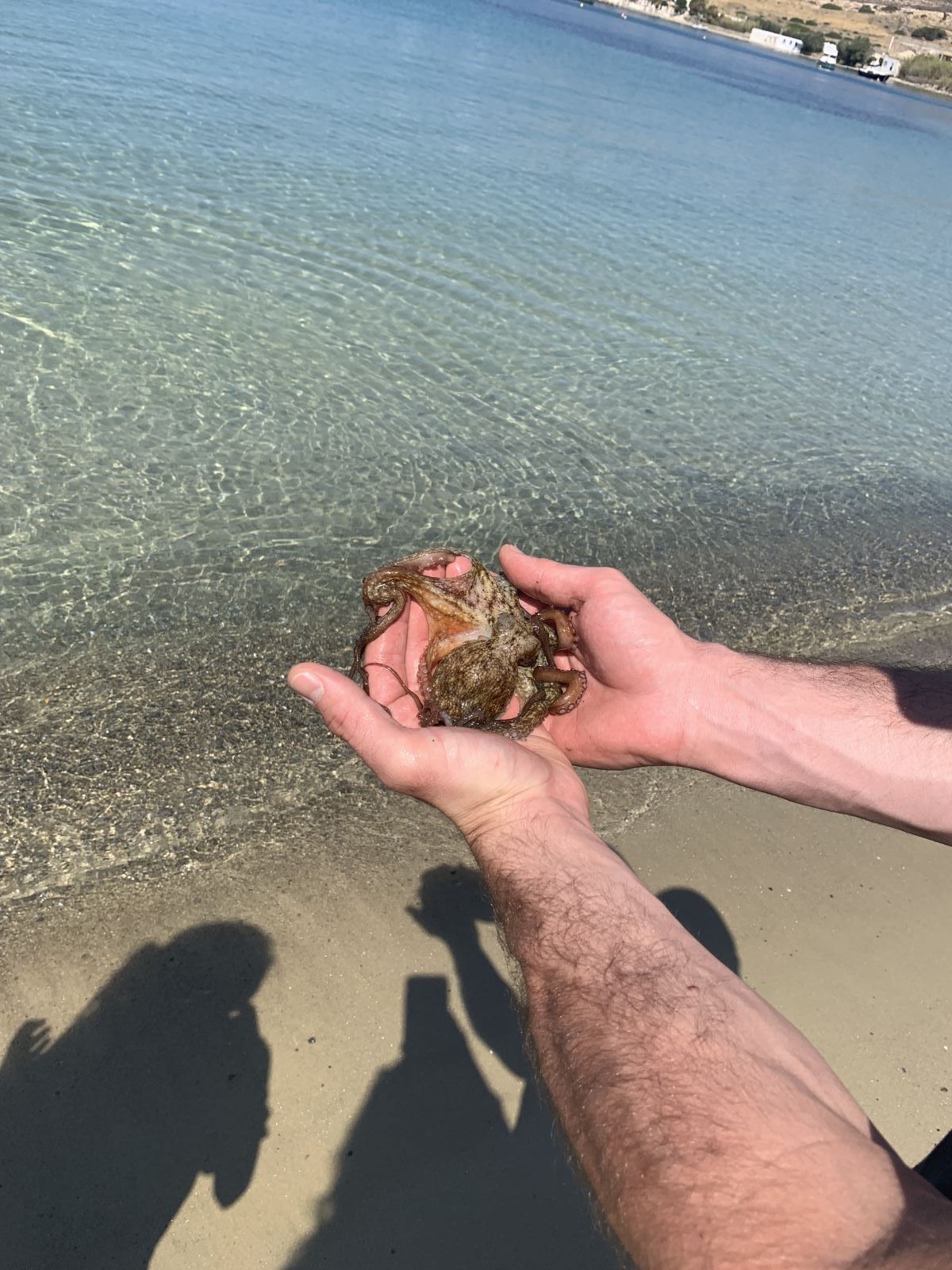 The objects were recorded in the Padi Aware database with reference to OFET.