10 facts you didn’t know about sharks! 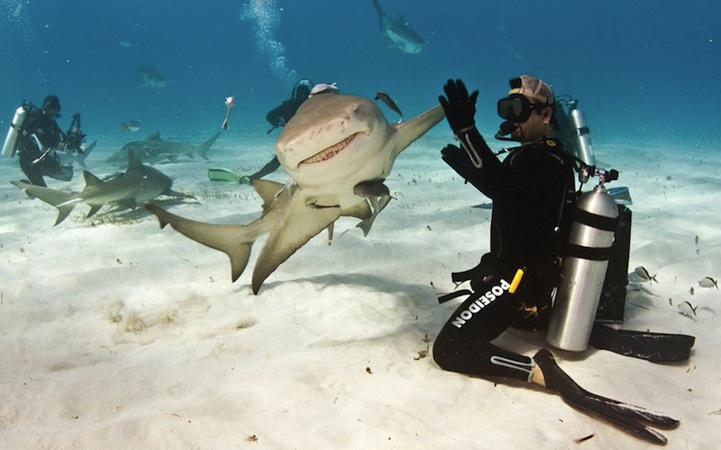 Sharks are extraordinary, but often misunderstood animals. Here are some exciting facts we hope will make you see how amazing sharks really are!

1.Whale sharks are not only the largest shark but also the largest species of fish in the world. They have been reported to reach length of up to 20m, and weight over 20 tons. 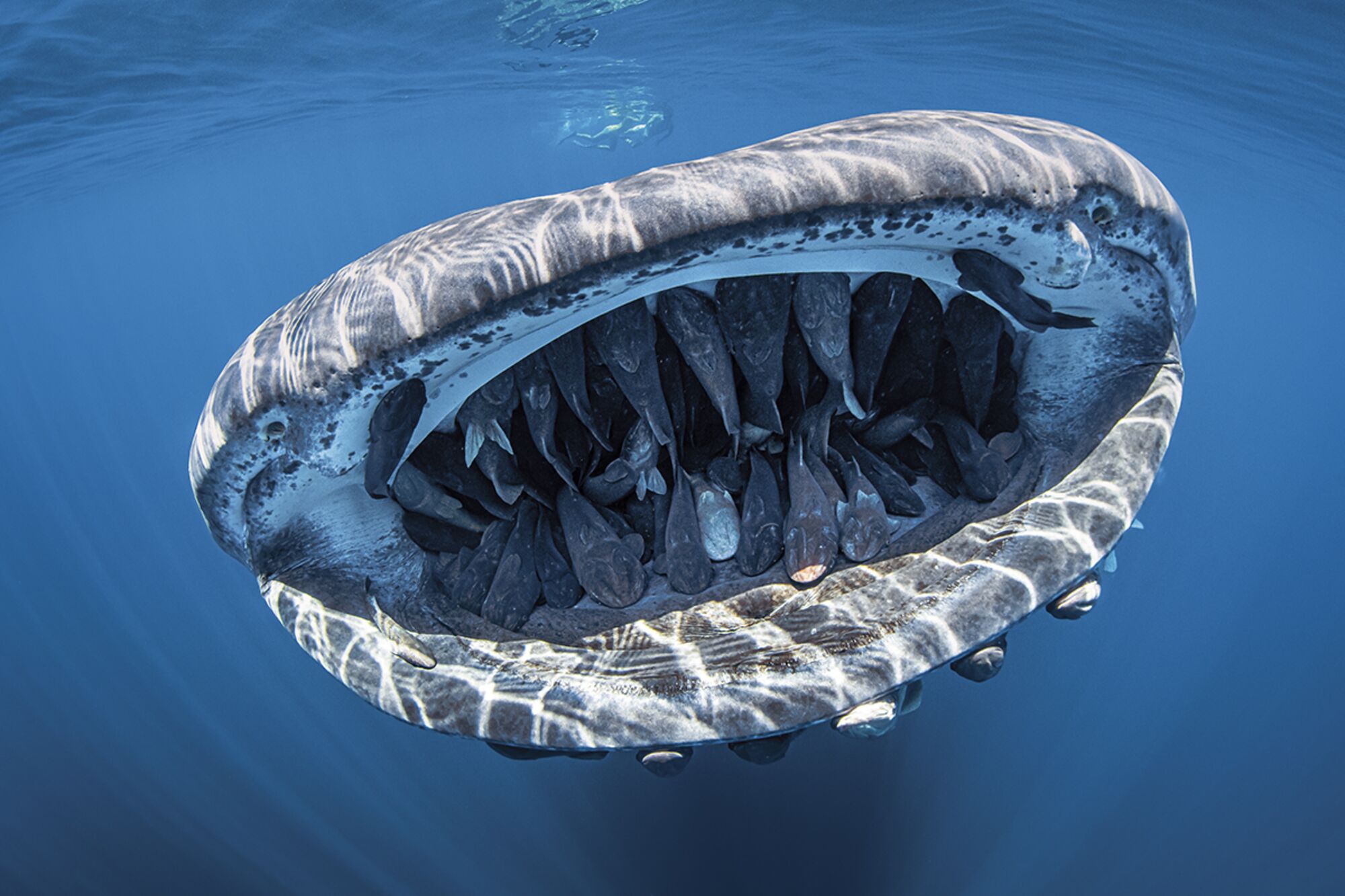 2.Sharks were living in the oceans long before humans came into being. In fact, they were swimming around the oceans long before dinosaurs existed too, with the earliest shark fossils dating back approximately 420 million years. The smallest species of shark is the dwarf lantern shark, with adults growing to just 20cm in length. 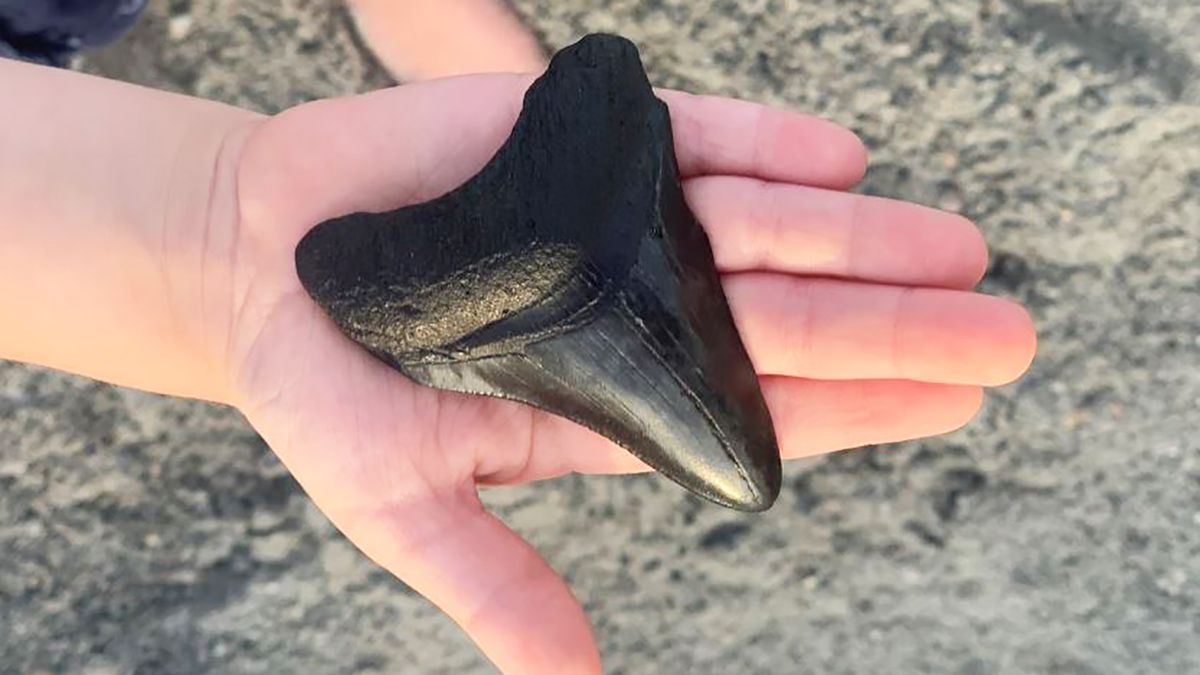 3.Their torpedo body shape and strong tail make the shortfin mako shark the fastest of all sharks, reaching burst speeds of up to 70km/h, which is necessary to catch their prey which includes fast swimming fish like tuna. 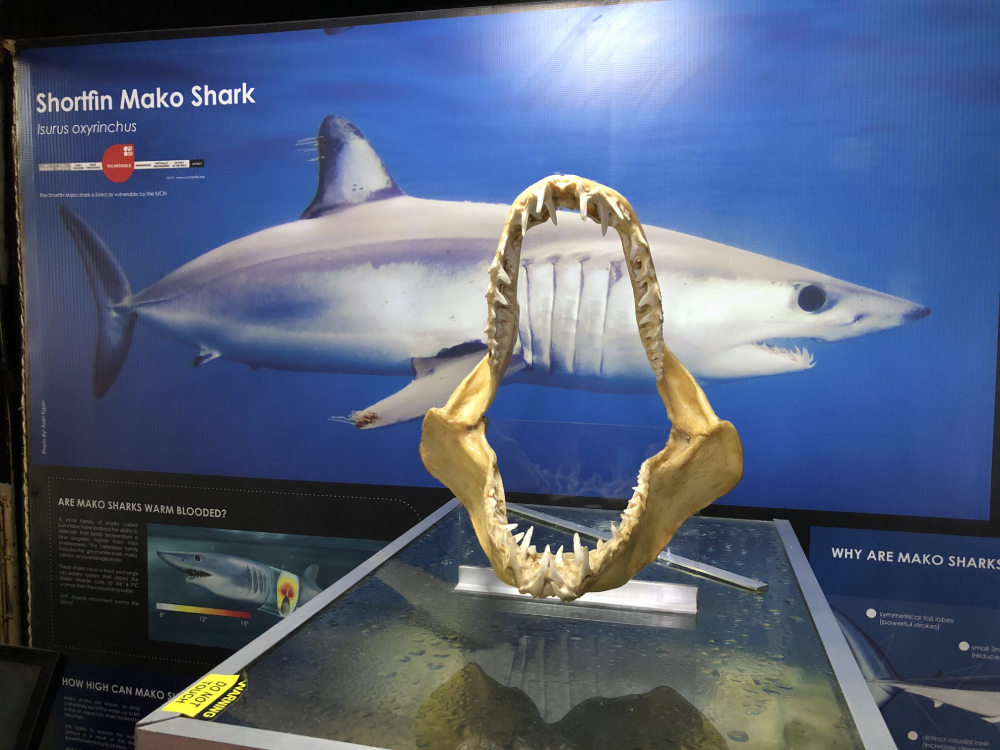 4.Shark’s teeth are “disposable”. Unlike our teeth, theirs are attached by soft tissue and are constantly being replaced keeping their teeth nice and sharp. It has been estimated that on average sharks produce 30,000 teeth during their lifetime. 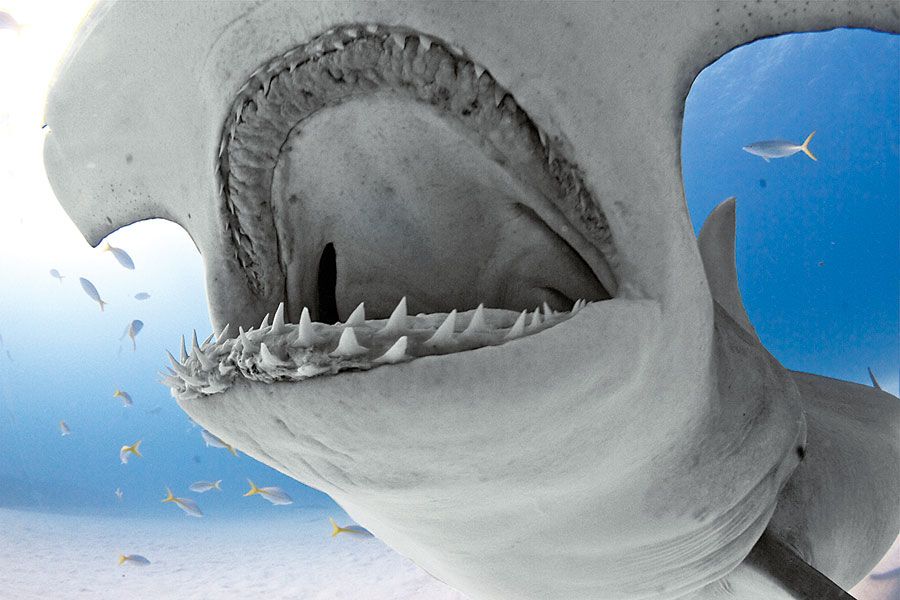 5.Some sharks, like the dwarf lantern shark and the cookie cutter shark, glow in the dark. This can be for a number of reasons including to lure in their prey and to find a mate in the vast dark ocean habitats where they live.

6. Far from being unintelligent, sharks are highly evolved animals with well developed senses. In fact the olfactory lobe, which makes up a significant part of a sharks brain, is where smell information is analysed. Sharks are excellent are distinguishing between the smell of potential prey, potential mates and dismissing smells that do not interest them. 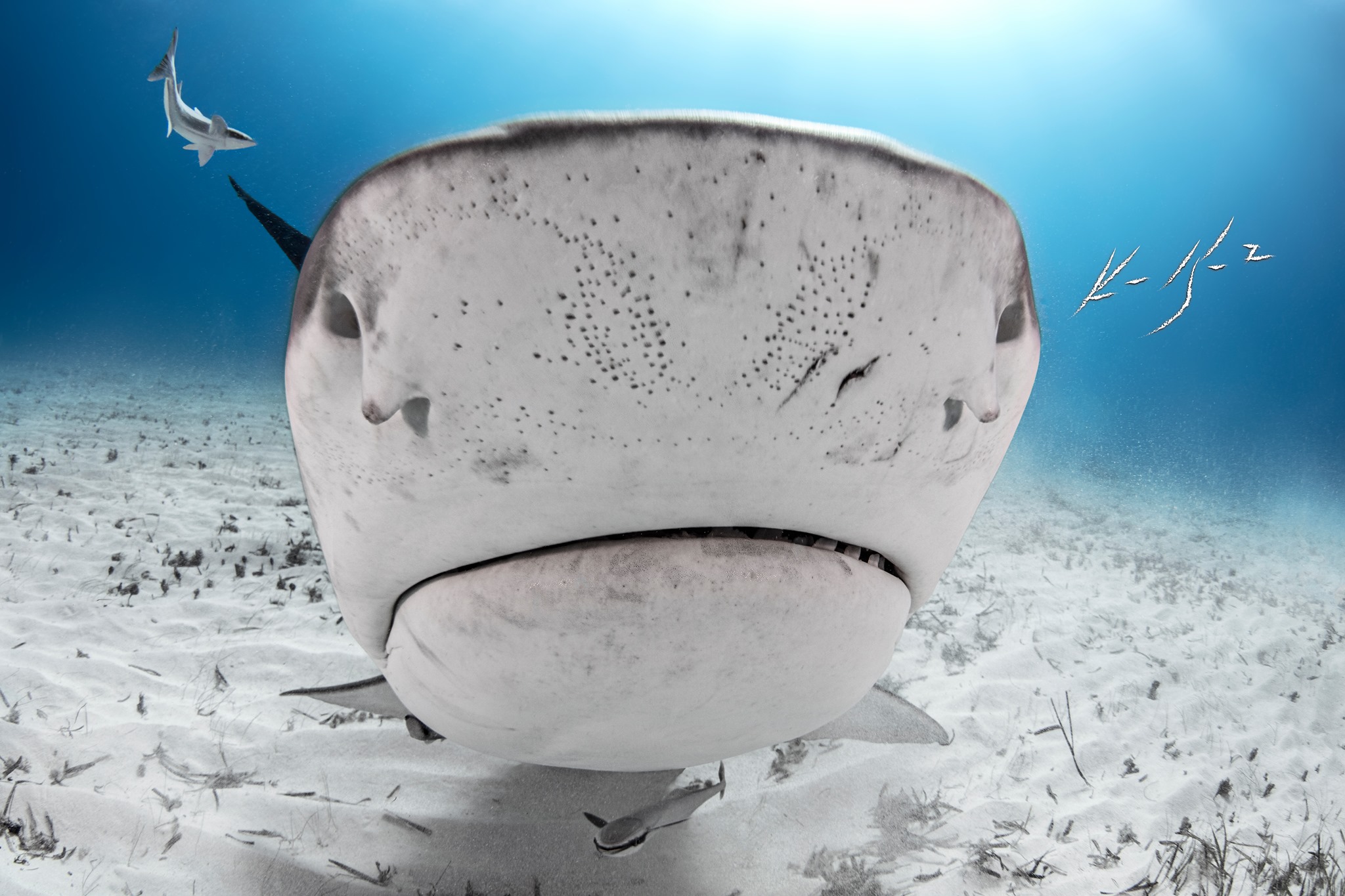 Up close and personal with a tiger shark ©Ken Kiefer, Bahamas

7. Sharks have hugely varied diets including boney fish, crustaceans, turtles, seals, rays, smaller sharks and even seaweed in the case of the bonnethead shark, which is the only known omnivorous shark species. 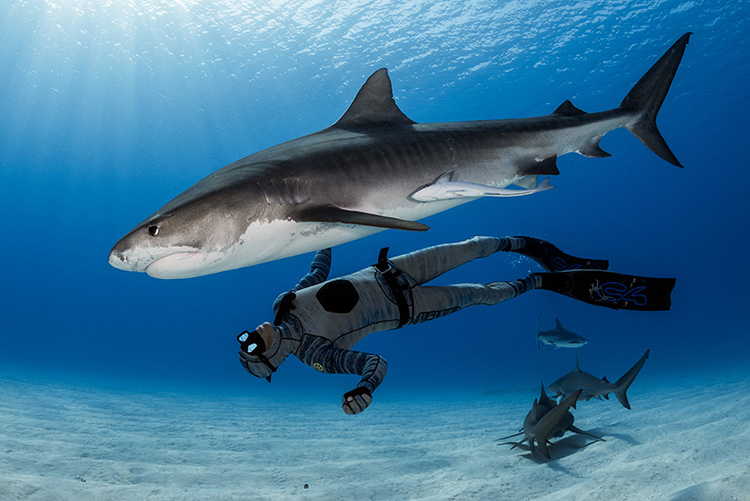 8. Sharks are under threat from humans, with an estimated 100-273 million sharks killed each year, with 73 million being killed for the shark fin soup trade alone. 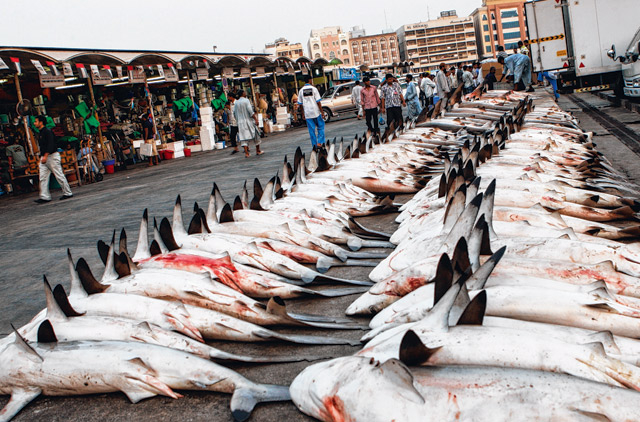 Levels of toxic mercury, arsenic and lead have been found at shockingly high levels in the blood of sharks. As they are top predators, they accumulate high volumes of toxins in their bodies from all the other creatures they eat. Be a conscious consumer. 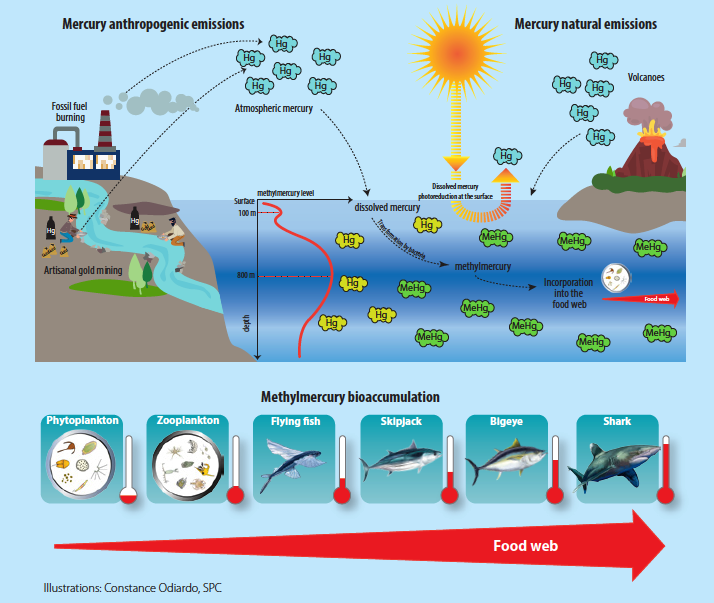 10. Myth Buster: Sharks can get cancer. In fact there are records of tumors on 23 different species of shark going back 150 years. Numerous scientific studies have been conducted looking into this myth and have found that consuming shark products does not cure cancer, and it can even distract people from pursuing appropriate treatments. 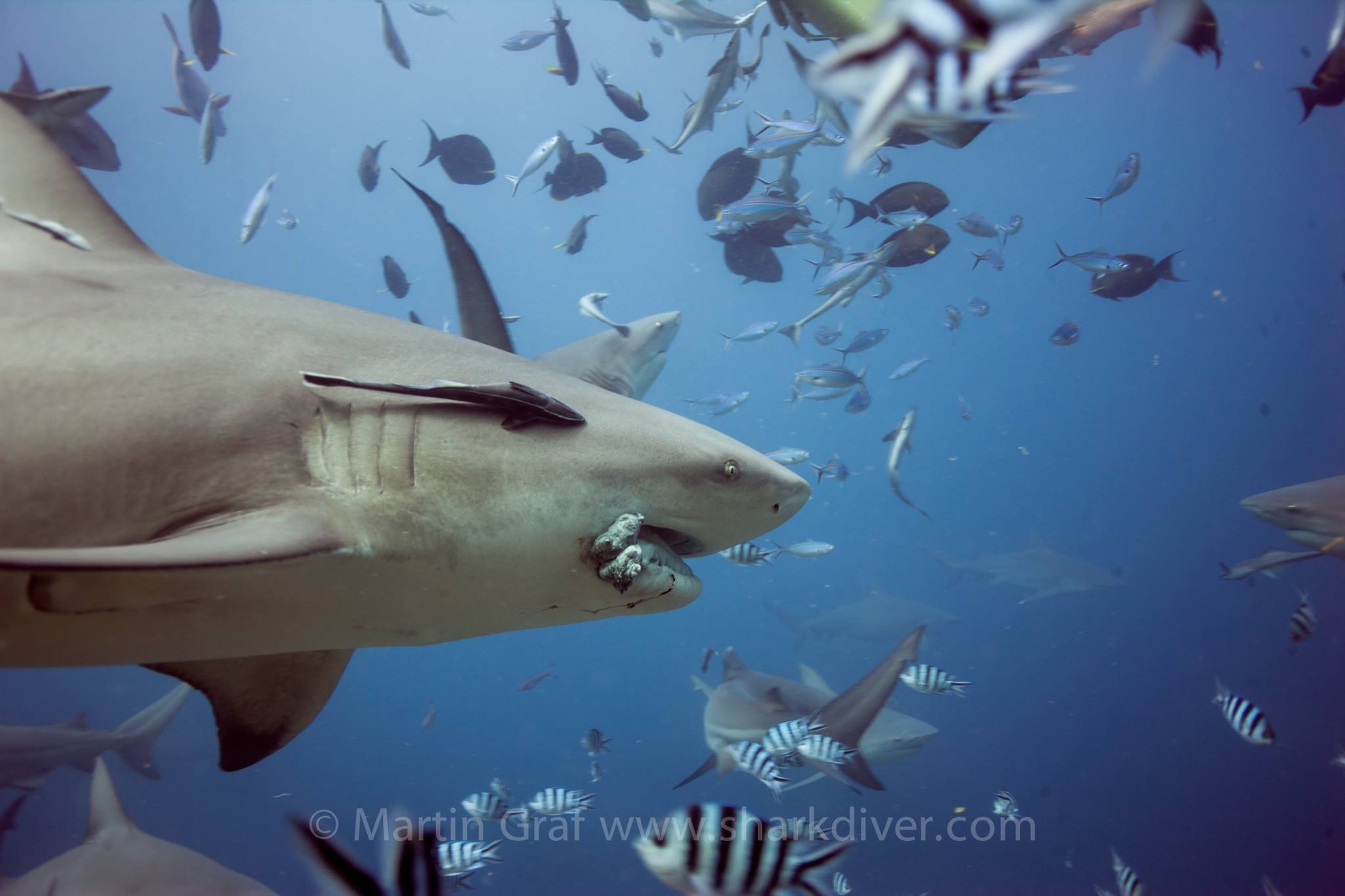