Symi – 960lbs of trash were removed during our cleanup 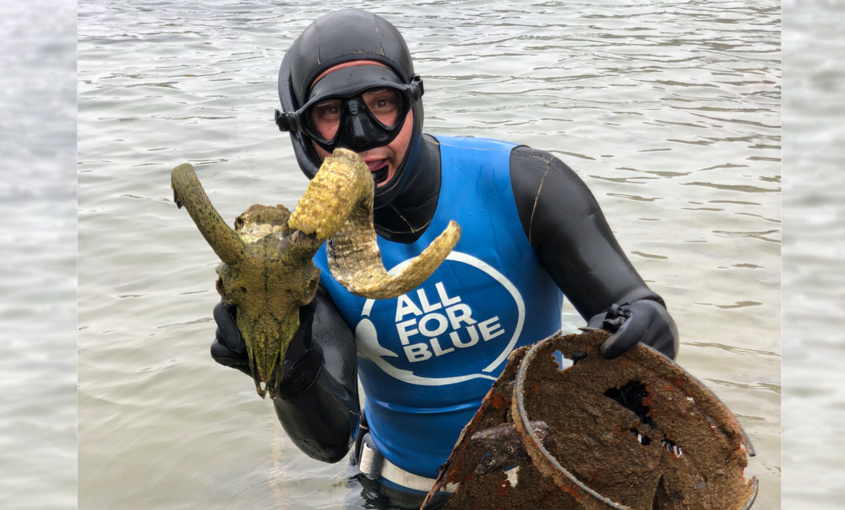 Symi – 960lbs of trash were removed during our cleanup

960 lbs of trash removed from the water and the beach
Symi island, Greece
125 students from the local high school

“Residences of Symi were knowned as sailors and captains. With their ships they traveled to the ends of the Mediterranean Sea transporting products but also collecting culture from other peoples. Symi is very beautiful but full of stone. So they decided to decorate their houses, painting the exterior with bright colors and bringing precious furniture and utensils for interior decoration.

Today, Symi has become a point of reference for Greeks as well as for foreigners and especially Turks who visit the island. Of course, they visit for the beauty of the island and also to enjoy the amazing beaches. The island’s shares would fall if visitors were confronted with garbage from previous visitors.

Beginning the season, All For Blue organization in cooperation with the Region of South Aegean, had also Symi in its school destinations. Students were listening to the percentage increase in the number of marine debris in relation to fish, and when they were found on the beach for the cleanup together with the Mayor and their teachers, I saw how jealously they were trying to gather the most trash. Two garbage trucks were filled with all the trash the kids removed from the beach and the divers from the underwater cleanup.

P.S. At the school of Panormitis that hosted the seminar we were all impressed by the breathtaking views as from the windows of the halls, the children see as a painting the picturesque harbor with the colored houses of Symi”