Rhodes – “Keep Aegean Blue”: an immense environmental campaign of the South Aegean Region with All For Blue for the protection of the ecosystem of its islands. 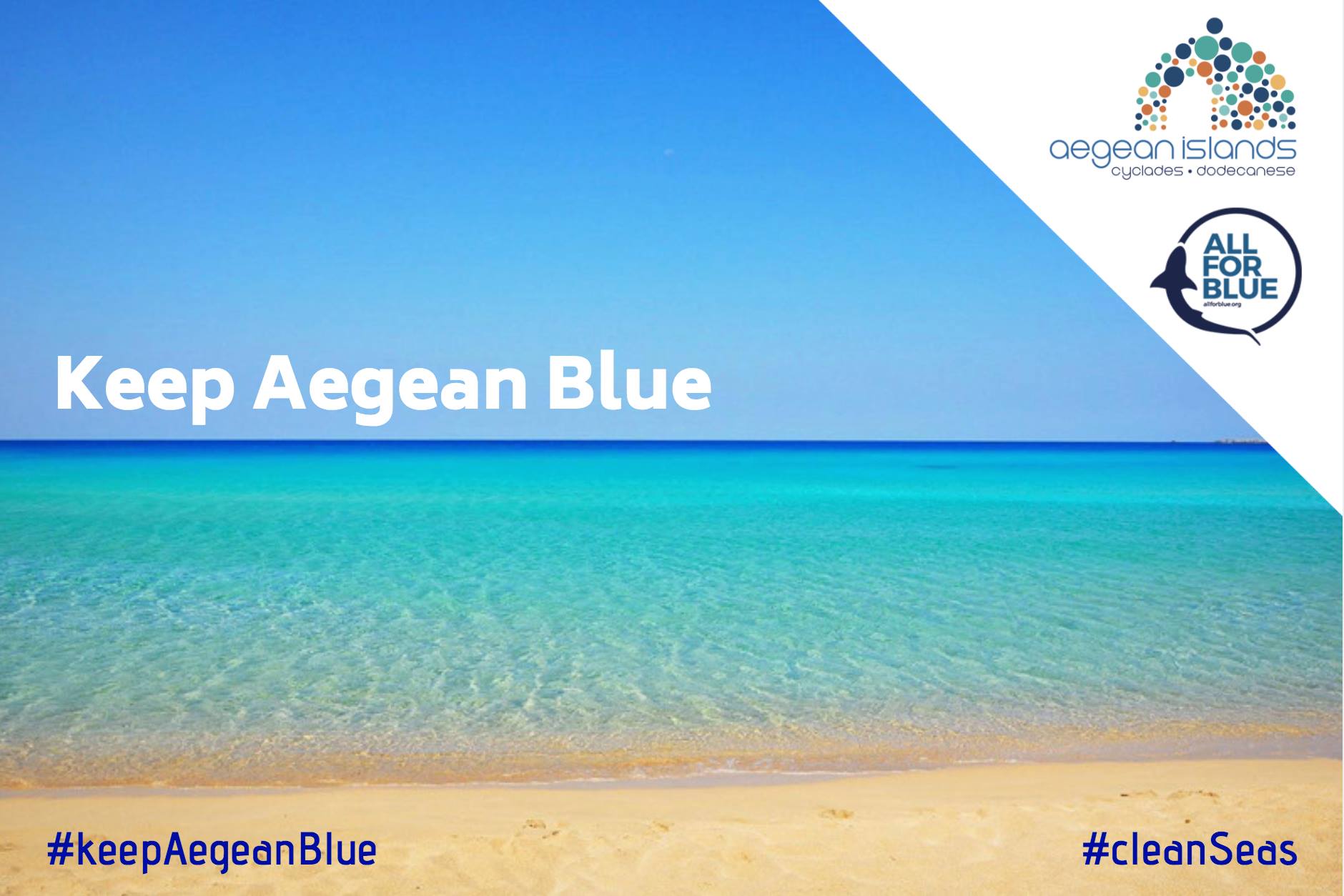 The Regional Governor of South Aegean, Mr George Chatzimarkos, announced the initiation of the Keep Aegean Blue Campaign and thus his collaboration with Katerina Topouzoglou, founder of AllForBlue Organization, at a press conference held in Rhodes.

“South Aegean, the largest insular region of Greece and Europe, lives at the sea, lives from the sea and could not be absent from the global movement for the protection of the oceans and its inhabitants and the fight against pollution”, said the Regional Governor Mr Chatzimarkos while announcing the initiation of the Keep Aegean Blue Campaign.

The campaign will be implemented in collaboration with All For Blue by Katerina Topouzoglou, an organization, founded by the Greek Freediving Instructor and World Champion in Underwater Target Shooting, Katerina Topouzoglou, for the protection of the oceans and its inhabitants, particularly Sharks.

Beach and underwater cleanup at the beach of Alimos with Garnier